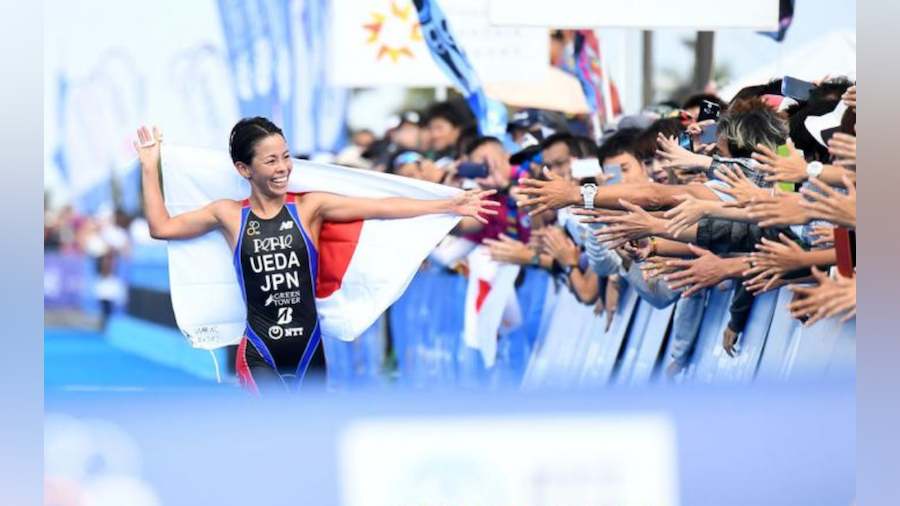 The 2018 ITU World Cup season reaches its climax this weekend, and the location on Japan’s southernmost tip in the sport-loving city of Miyazaki is the perfect home for another dose of world-class, standard-distance triathlon featuring some of the sport’s top athletes and two packed fields looking to round off the year on a high.

MEN’S PREVIEW
Mexico’s Rodrigo Gonzalez goes into the race wearing the number one at the end of another packed year that began with a brilliant 5th place at WTS Bermuda and saw victory in the Huatulco World Cup in June. Gonzalez’ compatriot Crisanto Grajales hasn’t had the best season since also scoring a top-10 finish in Bermuda, and he will want to better his recent 6th-placed effort in Salinas last month. Two equally well-travelled athletes in 2018 are sure to be right on their tails, however, as Russia’s Polyanskiy brothers return to the triathlon front line, Dmitry chasing his third World Cup triumph of the season, younger sibling Igor looking to record his first World Cup podium in two years.

Another strong Italian World Cup squad takes to the line including Delian Stateff, Alessandro Fabian and Davide Uccellari, Stateff triumphant in Cagliari at the start of the summer finishing just ahead of Uccellari, while Fabian has enjoyed some solid results in both WTS and World Cup racing across 2018.

Switzerland’s Max Studer arrives fresh from his first-ever World Cup win in Tongyeong two weeks ago eager to build on that superb achievement, while Spain’s Vicente Hernandez was second here 12 months ago and will no doubt be looking forward to returning to a Miyazaki course he has fond memories of.

Australia’s Marcel Walkington finished second in Astana earlier in the year and will be chasing another place upon the podium, while teammate Ryan Bailie has been a regular in the top 10 in this season’s WTS racing and will see Miyazaki as a good chance to secure some end-of-year silverware.

Frenchman Raphael Aurelian is back after a quiet few months out and will be looking to lay down the marker from the start of the swim as he has so often in the past, while compatriot Felix Duchampt was another to star in South Korea two weeks ago. After landing three World Cup silvers in a little over a year, Duchampt will be ready to make a play for the top of the podium despite the stiff competition.

The USA’s emerging talents Seth Rider and Eli Hemming are likely to be right in contention for a podium spot, while Jumpei Furuya and Ren Sato head up a seven-strong Japan team. Asian Games champion Furuya finished 26th here last year and will hope he can reproduce some of his Palembang magic on home turf.

Ireland’s Russell White has had a mixed season despite finding himself well-placed in several outings, and will want to convert one of those into a top 10 finish to round off 2018 in style just as Israel’s Amitai Yonah plans to once more following his career-best fourth-place finish in Tongyeong.

WOMEN’S PREVIEW
It is difficult to look beyond a strong Japan squad for medals in Miyazaki, where the Asian Games champion Yuko Takahashi wears the number one, while 2018 Tongyeong World Cup winner Ai Ueda and the hugely experienced Juri Ide would also relish a podium finish in front of their home fans. Ueda was in commanding form two weeks ago in South Korea and won here back in 2016, a result she will give everything to repeat this time around.

Sure to be harbouring their own designs on some collective podium placings will be an American team packed with an exciting combination of experience and young talent. Summer Cook knows that she will need a strong bike section in order to repeat her success in Antwerp at the start of the summer, while Chelsea Burns could be the one to wrap up 2018 with a medal on the course that saw her finish 21st last year. Renee Tomlin can continue her strong finish to the season with a little Miyazaki magic, and Erika Ackerlund has already shown what she is capable of with some first-class performances this year.

Spain’s Miriam Casillas heads to Japan on the back of three successive World Cup top-ten finishes and will no doubt be in contention once more this weekend, but fellow Europeans Sandra Dodet (FRA) and Annamaria Mazzetti (ITA) have been in great form too and know that if they are in touch coming off the bikes, a podium place will be well within their reach.

Ukraine’s Yuliya Yelistratova had a memorable October, going from fourth in Sarasota to first in Salinas and displaying the kind of form that could put her among the medals once more. Australia’s Jaz Hedgeland has also been putting together some excellent displays since returning from injury and will be gunning for a big finish to 2018 along with teammate Charlotte McShane. Switzerland’s Julie Derron, 16th here last year, could also be pushing for a blockbuster finale in Japan.

You can watch all the race action as it unfolds on TriathlonLIVE.tv and follow our updates on Twitter @TriathlonLive with the hashtag #MiyazakiWC 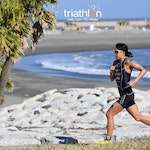 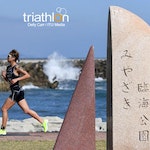 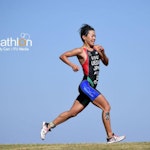 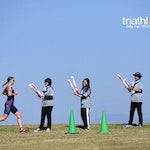 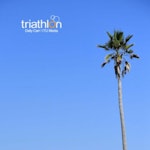 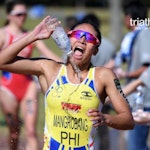 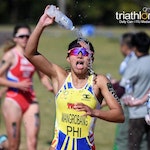 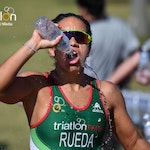 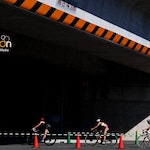 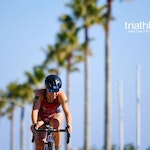 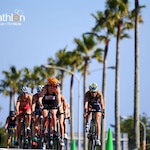 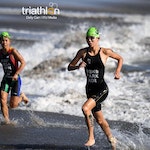