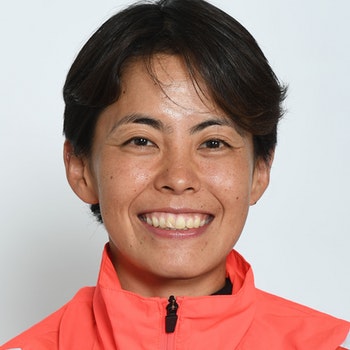 In 2005, she was ranked 1st in Japan. She won a silver medal in the 2006 the Asian Games in Doha. Ten years later, in 2016, she finished in the third place in the World Championships.

Ai has had a long and successful career with 49 podiums and 29 wins, and she recently competed in her ITU race number 200, in Santo Domingo World Cup in November 2019. She was elected a member of the Athletes Committee, in which she will serve until 2021.