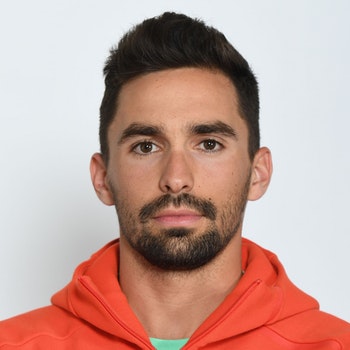 Born in 1989, Tamás started racing in the ITU circuit when he was a junior, in 2007, in the Gyor ITU Duathlon World Championships, and since then has raced in more than 100 times.

In November 2018, Tamás was elected by his peers member of the Athletes Committee, and took the position of Chair of the Committee a few weeks after.

Two from two for @jonny_brownlee who teed up another big few years ahead with #ArzachenaWC gold in Sardinia. After… twitter.com/i/web/status/1…
1 hour ago