Olympic Qualification 101 – How athletes and countries get to London 2012 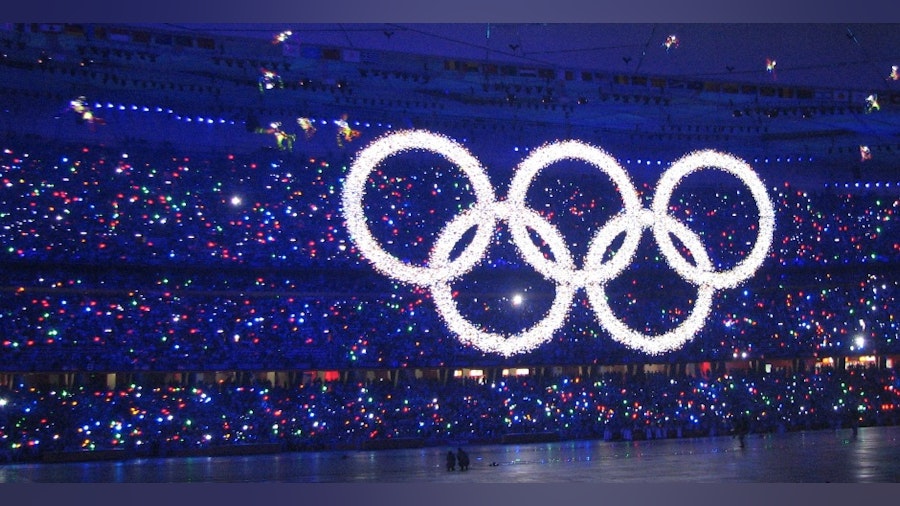 When it comes down to it in London this August, there will be 55 women and 55 men battling for the ultimate sporting glory – Olympic gold. But to contend for gold, first they have to get there.  And the road the Olympic Games is a long, arduous grind of chasing points and qualification.

So where exactly will those 110 triathletes come from, and how will they get there? ITU’s qualification system is based on athletes securing places for their respective National Olympic Committee (NOC).  Once countries have their Olympic spots, it is up to each National Federation to determine which athletes will be selected to represent their country at the Olympic Games.

Three women and three men are the most any one NOC can qualify, and only eight are allowed to send the maximum.

Here is the official breakdown of how countries earn their share of the coveted 55 spots on the women’s and men’s Olympic start lines:

Because Sarah Haskins (USA) won the Pan American Games last year, the United States is assured of at least one spot in the women’s Olympic triathlon competition.  Similarly, Brazil is guaranteed at least one spot in London 2012 because of Reinaldo Colucci’s victory at the Pan American Games, which was the designated Continental Olympic qualifier for the Americas.  But just because they earned it for their country doesn’t necessarily mean their country will select them to the Olympic team.

Same goes for Emma Jackson and Brendan Sexton; after winning the Oceania Championships this past weekend in Devonport, both ensured Australia is guaranteed to have at least one spot in London 2012.  But how those spots are used, is up to each National Federation.

Athletes from other continents can secure their country an Olympic spot by winning the above Continental Championships.

The women’s top three was Helen Jenkins, Gwen Jorgensen, Anja Dittmer, which meant Great Britain, the United States and Germany was assured of Olympic spots.  Because the U.S. already secured a spot thanks to Haskins, Jorgensen had locked up the second spot for the U.S. women.

Similar to the continental spots, these athletes wouldn’t necessarily go to the Olympics.  But unlike the Pan Am Games, many National Federations had deemed this London race an Olympic qualifier, with each federation setting its own criteria.  In the case of the women on the London podium, each woman not only earned their country an Olympic spot, but they also each fulfilled their federation’s own Olympic standard, meaning Jenkins, Jorgensen and Dittmer were all Olympic-bound as of last August.

Places 9 - 47, ITU Olympic Qualification List
These places will be allocated to the NOCs with the highest ranked athletes on the ITU Olympic Qualification List as of 31 May 2012. As athletes can only earn their country one spot, athletes who have already qualified places will not be taken into account for this list.  If this list is exhausted, the 2012 ITU World Championship Series Rankings will be used, and then the ITU Points List. All of the rankings used will be as of 31 May 2012.

Because Jenkins has already secured an Olympic spot for Great Britain, she is not eligible to earn Great Britain another one based on her high position in the ITU Olympic Qualification list.  This goes for all other athletes who have already earned their country a spot already, which means the open spots roll down to the next eligible athletes.

If there is still no eligible NOC, the place will be allocated to the NOC of the next best ranked athlete according to the ITU Olympic Qualification List.

Place 53, Host Country
The host country is allocated one position on the start line, in this case, Great Britain. However, no NOC can have more than three women or three men.  So if Great Britain has already qualified the maximum, it won’t earn this spot.  Instead, this spot will be reallocated to the next best ranked NOC, according to the ITU Olympic Qualification List, provided the country hasn’t already qualified the maximum.

Places 54 - 55, Tripartite Commission Invitation Places
The Tripartite Commission is a three-way collaboration between the IOC, the Association of National Olympic Committees (ANOC) and the International Federations to ensure participation by athletes from NOCs who would have little or no representation at the Games through normal qualification channels.

A maximum of two women and two men Tripartite Commission Invitation Places are made available for eligible NOCs.

Once all 55 places in the women’s and men’s Olympic triathlon competitions have been assigned to various NOCs, it is up to each National Federation to nominate their athletes that will represent them in London.  And that is how the Olympic triathlon fields are made up!

By June 8th, ITU will inform the NOCs of their places and they have until June 22nd to confirm how they will use those spots.  Then on August 4th and 7th, the world will watch as 55 women and 55 men will battle for Olympic gold and two triathletes enter history as the 2012 Olympic gold medallists.

You can keep up to date with the current Olympic rankings, and simulations on ITU’s Olympic website, www.triathlon.org/olympics

With files from Merryn Sherwood