International stars to start in Huatulco

Known for its heat and hills, the Huatulco World Cup is not for the faint of heart nor the weak of legs for that matter. In its seventh year on the ITU calendar, Huatulco will see a dazzling list of internationals line up for a two-lap swim, eight-lap bike, four-lap run this Sunday.

Women’s Preview
Ai Ueda will continue her stellar season in steamy Huatulco after finishing second in her home country of Japan at the World Triathlon Yokohama last month. Ueda is no stranger to success at high temperatures, having won the Duathlon World Championship title in Colombia last year, as well as in Huatulco in both 2009 and 2010.

The young Yuko Takahashi will join teammate Ueda on the start line to gain important international experience early in her career, while Mexico’s own Claudia Rivas will be sandwiched between the Japanese women. Look for Rivas to lead on the swim and hold onto that lead on the hilly bike course.

Despite hailing from Slovenia, Mateja Simic is a familiar face in races in the Americas. Simic has competed in the race each of the last three years and appears suited for the temperature, having finished second at the Guatape World Cup last year.

Continuing her comeback after breaking from triathlon action to study at Oxford, look for former U23 World Champion Mari Rabie (RSA) to impact the women’s competition, as could her teammate Carlyn Fischer (RSA).

Men’s Preview
Mexico will turn out a stellar men’s start list on home soil, which will surely rile up the support of the crowd. Crisanto Grajales, who soared to a top 10 finish at the 2013 London Grand Final, will headline the Mexicans. Grajales is fresh off a win at the PATCO continental championships and has fond memories from winning the Huatulco race two years ago.

But he’s got stiff competition from his countrymen with Irving Perez, Sergio Sarmiento, and Rodrigo Gonzalez set to line up next to him. Perez has been steadily improving his rankings in the last two years, finishing third in the race last season and has sizzled to multiple podium finishes in PATCO events. While Sarmiento failed to finish the last pair of events he raced, he’s not one to count out down the blue carpet.

Like Perez, Leonardo Chacon (CRC) has been making waves in PATCO region races. Last year saw Chacon step up to win four races, capping off his most successful season to date. Up and comer Ben Kanute (USA) tasted success as a member of the bronze-medal Mixed Relay World Championship team last year, proving he can sprint with the best of them.

Tyler Butterfield (BER) returns to ITU racing after stepping up to longer distances after the 2012 London Olympics. An experienced and strategic racer, look for Butterfield to impact the men’s podium. Although Lukas Verzbicas (USA) has struggled to find his form since enduring a tough crash that saw his training interrupted, don’t count out the talented triathlete if he’s near the leaders off the bike. Likewise, keep an eye on Manuel Huerta (PUR) and Carlos Javier Quinchara Forero (COL).

The women will kick off the Huatulco World Cup on Sunday at 8:00am local time, while the men will follow at 10:45am. Follow all of the action with live timing here and on twitter at @triathlonlive. 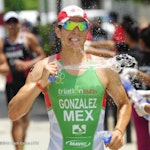 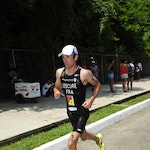 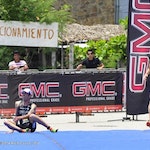 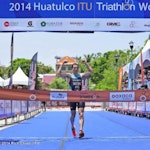 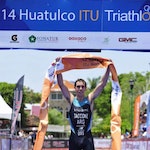 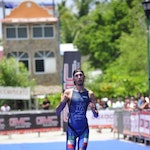 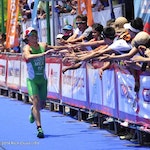 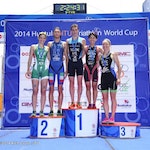 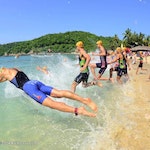 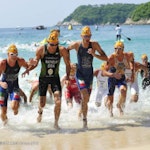 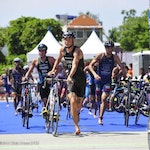 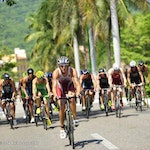