In yet another close battle, it was again Pavel Andreev (RUS) who clinched the win in the men’s race, earning him his fourth consecutive winter triathlon title at the 2014 Cogne ITU Winter Triathlon World Championships. In the women’s race, Borghild Løvset upgraded her 2013 bronze medal for gold, becoming the winter queen for the second time.

Women’s Review
Løvset ran a controlled pace on the first discipline, staying at the front of the pack but just behind Sarka Grabmullerova (CZE). However, after ditching her running shoes, it was all over as Løvset unleashed fury on the bike to open an insurmountable gap over the field. With a three-minuted advantage, the Norwegian headed out of T2 with her skies on her feet and gold on her mind. Nine kilometres later, Løvset skied over the finish line in 1:14:08 to re-claim the winter crown for the first time since 2011.

Behind her, Olga Parfinenko (RUS) closed in on Grabmullerova on the bike, but it was an impressive transition that gave her the lead out to the cross country ski course. From there, the Russian pushed and pulled her way to the podium, grabbing her first World Championship medal in 1:16:18 and leaving bronze to Grabmullerova in 1:16:33.

Men’s Review
In the men’s race, Andreev and Daniel Antonioli (ITA) again faced off in another close battle down the finish chute. Similar to last year, Antonioli took the lead on the 6-km run, but this time Adreev stayed close on his heels determined not to spend the entire bike making up lost ground.

The Russian pulled even to Antonioli on the 12-km bike, working his strong cycling skills to minimize Antonioli’s speed on skies. A quick transition gave Adreev the lead on the final 9-km cross country ski, which proved key in winning his fourth championship title.

While Antonioli powered through the final discipline, splitting the ski one second faster than the reigning champ, it wasn’t enough to make up the lost time in T2. Andreev slid over the finish line in 1:03:39, while Antonioli was left to take silver one second later. Russia’s Dmitriy Bregeda, who stayed with the top two athletes on the run and bike, earned his elite World Championship medal with bronze in 1:04:19.

Under 23 and Junior Review
In the women’s Under 23 event, Russia was heavily represented with all three medal spots going to its competitors. Tatiana Strokova crossed over first, followed by teammates Tatiana Bregeda and Stefania Shamshurina. In the Junior race, Russia was again dominate with Yana Lavnikovich winning gold and Mariia Bochkareva taking bronze while Natalie Grabmullerova (CZE) split them with silver.

In the men’s Under23 race, a similar story unfolded with Russia’s Pavel Yakimov and Roman Vasin occupying the top two slots. Frantisek Lami (SVK) rounded out the top three with bronze. In the junior event, Ivan Akashkin (RUS) beat out Italians Sonny Stauder and Marco Liporace for the win in a heated race. Stauder and Liporace posted the same time to finish the podium. 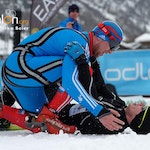 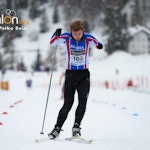 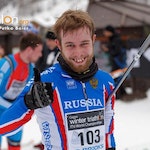 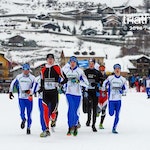 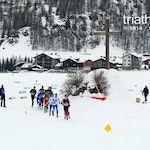 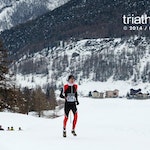 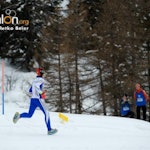 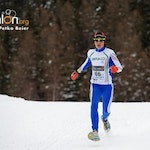 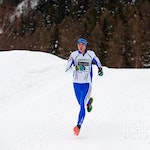 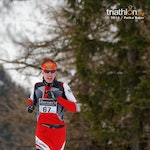 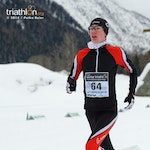 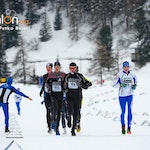