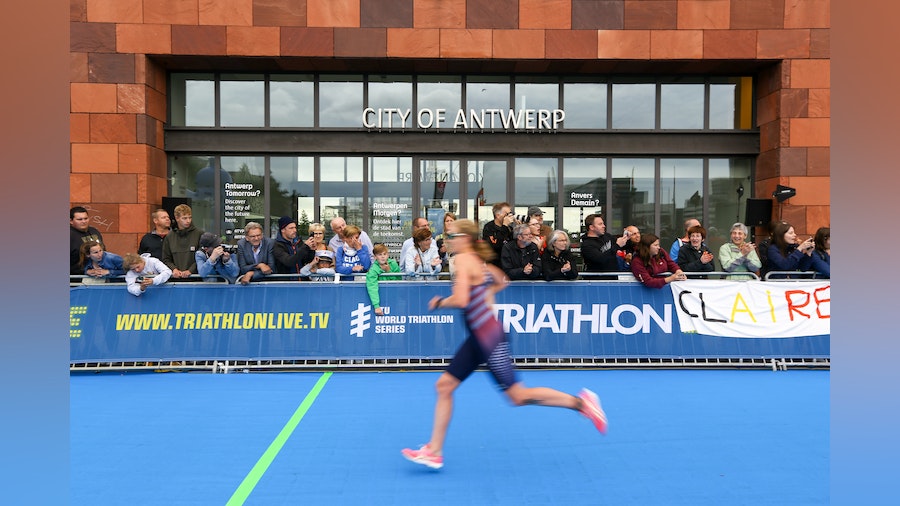 Having marked its return to hosting Elite international racing last year, Antwerp welcomes another stellar line up of athletes to Belgium this weekend for Sunday’s men’s and women’s sprint-distance races. The city-centre course begins and ends on the edge of the Willemdock, a flat, fast and occasionally cobbled surface with just two major hairpins for the cyclists to negotiate, as they look to position themselves well for the final 5km run and, ultimately, a shot at that prestigious World Cup podium.

Once again, you can watch all the action as it happens on TriathlonLIVE.tv as ITU continues to bring more racing than ever before to the home of online multisports coverage.

Men’s preview
New Zealand’s Hayden Wilde has been training in the UK since the soggy exertions of the Nottingham Mixed Relay and lands in Antwerp wearing the coveted number one thanks to a string of good results in what has been a busy 2019 so far. That run has included a first WTS top 10 in Abu Dhabi, but Wilde would dearly love to go one better than his silver in Cagliari last year and land that elusive World Cup gold here in Belgium.

Wilde’s teammate in Nottingham, Tayler Reid, will be looking forward to getting back into the water after the change in format to that relay, the U23 World Champion who finished second here 12 months ago looks ready to deliver some more medals over the second half of the season.

Making a welcome return to racing after his injury lay-off since Bermuda is Slovakia’s Richard Varga, one of the fastest swimmers on the circuit and a man that the rest of the field would love to be on the heels of coming out of the 750m swim.

Austria’s Lukas Hollaus was only kept off the Nur-Sultan podium by three incredible run performances from Hauser, Sullwald and McElroy, and both he and France’s Maxime Hueber-Moosbrugger will be taking many positives from that race to Belgium.

Ben Dijkstra delivered a powerful second leg for Team GB as they took gold at the Nottingham Mixed Relay last weekend and goes into only his fourth World Cup start full of confidence, as should teammate Morgan Davies, after he scored a top 10 World Cup finish for the first time in Nur-Sultan.

While not one of the year’s official race for the ITU development team, ASICS World Triathlon will again be well represented, with Finland’s Henrik Goesch, Chilean Felipe Barraza and Barbados’ Matthew Wright all toeing the line.

Women’s preview
Germany’s Laura Lindemann wears the number one in the women’s race, back in action after a short hiatus with illness that kept her out of WTS Leeds. Nonetheless she has been exhibiting some great form this year including a win in Chengdu, a top ten at WTS Yokohama, and 11th in Abu Dhabi.

Compatriot Nina Eim has also been in flying form in recent weeks, steadily rising up the world rankings after another fearless display in Kazakhstan last weekend that produced her third top-10 finish in a row, a streak that included a dazzling second-place finish in Cagliari last month.

USA’s Renee Tomlin has shown herself to be right at home over the sprint distance so far in 2019, finishing second (behind Lindemann) in Chengdu and in Mooloolaba, third in Tongyeong at the end of 2018 and most recently topping the podium in Tiszaujvaros in 2017, and will be ready to make a splash in Antwerp as the most experienced American on the start line.

A large Belgian contingent will be headed up by Valerie Barthelemy who finished third in both Cagliari and Madrid thanks to determined finishes. Also running well is Beth Potter, winner of the recent European Championships in Weert by almost a minute after flying through the 10km. The Brit has been a consistent performer at the last three World Cups in Cagliari, Madrid and Karlovy Vary – not to mention the fact she finished second here last year.

Austrian Sara Vilic finished 7th in Weert and just outside the top 10 here last year, whilst New Zealand’s Nicole Van Der Kaay looked in good form as she posted 24th at WTS Leeds, and 7th in her home race of New Plymouth. Italy’s Ilaria Zane should never be overlooked when it comes to podium potential, while we will also have Olympian Emmie Charayron back on a World Cup starting line for only the second time in 18 months, the experienced Frenchwoman who boasts a top-20 performance at London 2012 on her extensive CV.

Watch the race only on TriathlonLIVE.tv and follow on our social media channels via #AntwerpWC 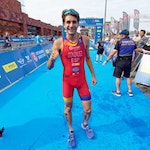 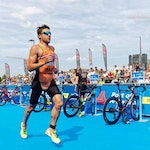 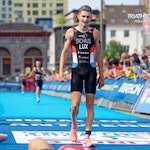 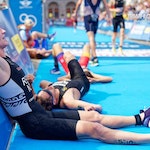 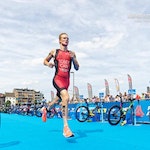 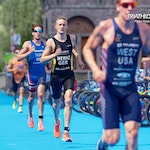 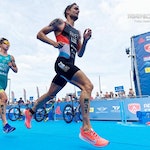 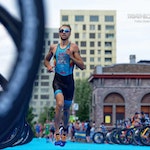 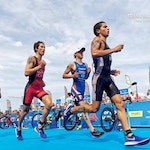 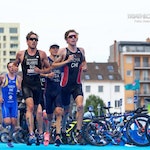 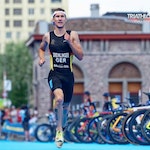 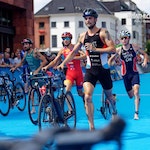