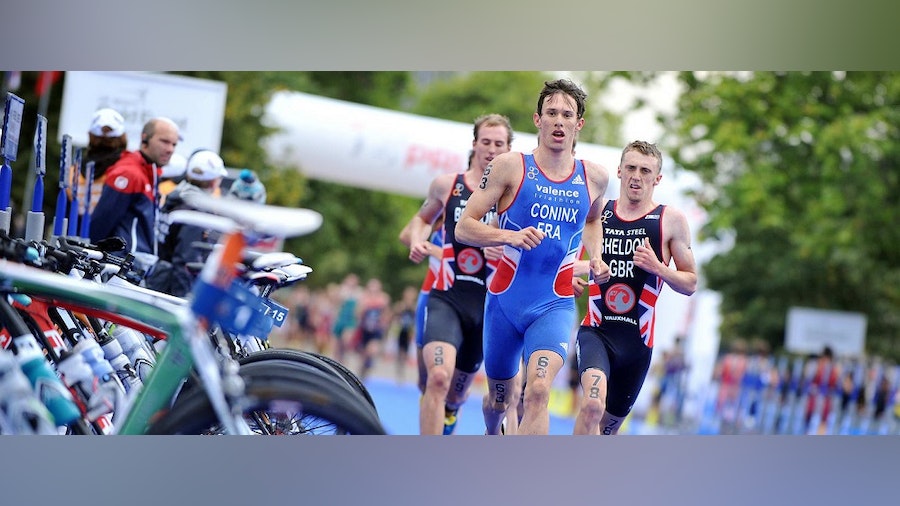 The men’s and women’s Under23 start lists are riddled with brimming talent that have already been making waves amongst the elites this year. The U23 athletes will compete on the same standard distance course as the elites, with the men taking off on Saturday, while the women race on Sunday.

Under23 Women
While Charlotte McShane was crowned the U23 champ for Australia last year, Gillian Backhouse holds Australia’s hopes of a repeat title this year. A strong runner and biker, she’s already experienced World Championship success this year with silver at the Duathlon Worlds. In the same month, she also won her first World Cup event in Chengdu.

Sophia Saller (GER) was virtually unknown until she finished second to only Olympic champ Nicola Spirig (SUI) at the 2014 European Championships in Kitzbuehel earlier this year. Despite slick weather that produced numbing temperatures, Saller picked off the likes of elite competitors Annamaria Mazzetti (ITA) and Rachel Klamer (NED) on the run for silver and her first major international medal.

Teammate Hanna Philippin has been a steady feature on the World Triathlon Series, garnering important experience against top women, which will no doubt play to her favour come Sunday. A strong cyclist, expect Philippin to push the pace in the saddle. She also finished just off the podium last year, adding fuel to her fire this weekend.

Canada will feature a strong string of women on Sunday with Amelie Kretz and Joanna Brown lining up. Both ladies enjoyed major success here in Edmonton last year at the World Cup level when Kretz kicked it home for the win and Brown took fourth. Both ladies also own and U23 World Championship bronze medals, with Kretz taking it last year and Brown in 2012.

France has been featuring a strong youth team in recent seasons, which will continue with Leonie Periault, who took silver in the U23 European Championships.

Under23 Men
A host of men that tasted success at the 2013 Junior World Championships have aged up together and will battle it out once again as U23 athletes. After finishing third in the men’s junior World Championship race last year, Grant Sheldon (GBR) lines up as the man to beat come Saturday. Despite his young age, Sheldon has clocked times in the top 15 at two World Triathlon races this year.

South Africa’s 2012 Junior World Champion Wian Sullwald will start in position No. 2. He’s endured a rollercoaster season that has seen him fail to finish three WTS races, but also earn his first World Cup win. Sullwald is solid in all three disciplines and can sprint it home if need be.

But it was Dorian Coninx (FRA) who won the race last year and returns in an attempt for the U23 title this season. While Marc Austin (GBR) sits far down the start list, he finished third to Sheldon in a dead sprint in 2013. Earlier this year, he produced one gutsy bike at the Commonwealth Games when he alone attempted to keep pace with the Brownlee brothers.

The USA’s Ben Kanute will no doubt swim & bike himself into a top position, but remains to be seen if he can carry the speed onto the run course. Likewise, Justus Nieschlag (GER) has been making a name for himself on the bike this year in elite racing & should not be discounted on the hilly course.

The Under23 men’s new World Champion will be named on Saturday, August 30th just before the elite women’s race at 8:45am. The women’s Under23 race will be held on Sunday, August 31st at 3:35pm. A live finish cam will be available for both races, as well as a highlights video later each day. Follow @triathlonlive on twitter for live updates.