The third round of the 2011 ITU Triathlon World Cup series is set for Monterrey, Mexico where full fields of 150 athletes from 34 nations will compete in this Sunday’s races.

It’s the second straight year that Monterrey will host a World Cup event and who could forget the 2010 event, when Paula Findlay (CAN) and Joao Silva (POR) won the respective women’s and men’s races to spring-board themselves to great successes in their 2010 seasons and establish themselves as stars of the future.

Elite Women Preview
In the women’s field, the strongest contenders to watch for include Liz Blatchford (GBR), who finished 7th and 8th in competitive fields at the 2011 Mooloolaba ITU Triathlon World Cup and the 2011 Dextro Energy Triathlon ITU World Championship Sydney respectively.  Also, Ai Ueda (JPN), who was runner-up in Monterrey last year and owns back-to-back ITU World Cup titles in Huatulco in 2010 and 2009.  Sarah Haskins (USA) launched her 2011 season at the Clermont ITU Sprint Triathlon Pan American Cup, yet this weekend’s race will be her first World Cup of 2011.

Elite Men Preview
The most well-known name among 75 athletes on the start list is two-time Olympic medallist Bevan Docherty (NZL), who claimed silver and bronze in Athens 2004 and Beijing 2008 respectively.  Docherty launched his 2011 season at the Dextro Energy Triathlon ITU World Championship Series opener in Sydney, finishing in 18th.  Team USA has a trio of contenders including Matt Chrabot, who finished second in Monterrey last year.  The 2009 ITU Duathlon World Champion Jarrod Shoemaker and three-time Olympian Hunter Kemper, who recently won a world cup in Ishigaki, are also in the field gunning for the podium.

Others to keep an eye on include Brendan Sexton (AUS), who was runner-up in the powerful Mooloolaba field and also finished in fourth in Sydney.  A pair of World Champions will also line up at the starting grids this weekend, the 2007 champion Daniel Unger (GER) and 2002 champion Ivan Rana (ESP).

The elite women’s race is set to start at 8am (UTC/GMT -6), while the elite men will start at 11am (UTC/GMT -6).  Results will be available on www.triathlon.org.  Follow live text updates on Twitter at twitter.com/triathlonlive.

Located at the base of the Sierre Madre Mountains, Monterrey is situated in northeastern Mexico and has the second largest population after Mexico City.  The race takes place within the Fundidora Park, one of the city’s most famous landmarks. 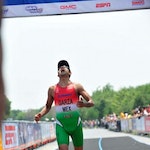 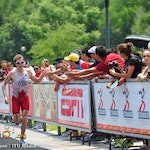 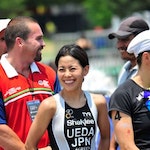 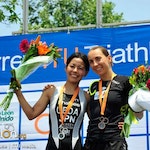 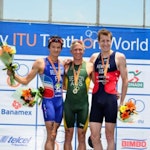 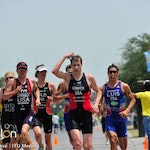 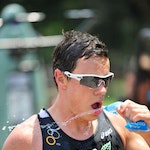 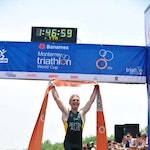 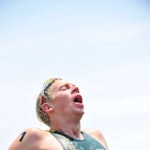 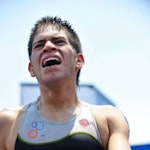 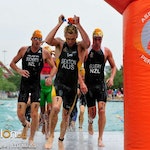 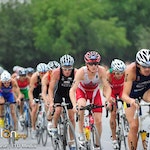