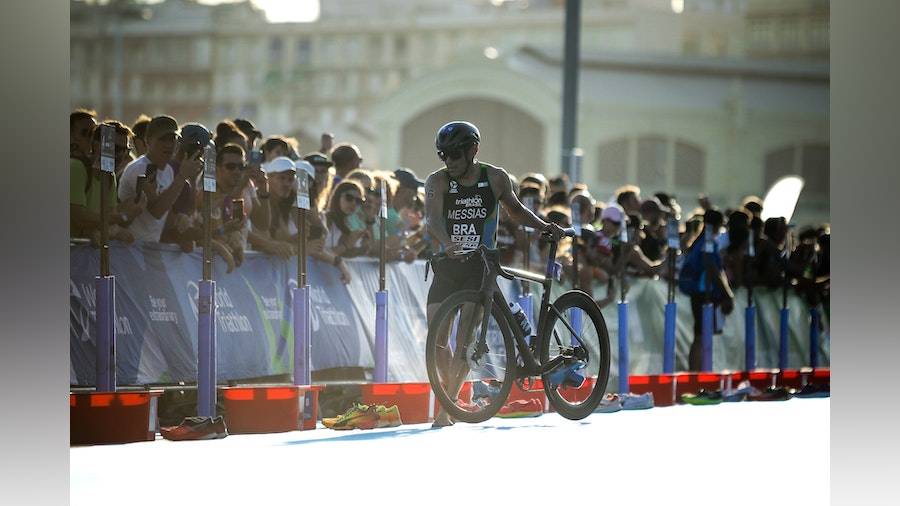 The 2022 World Cup circuit kicks into gear once more on Sunday in the now familiar setting of the hills and cobbles of pretty Czech spa town Karlovy Vary. It’s a demanding standard distance challenge that awaits the athletes, one of the most exciting to race as much as it is to watch, and where the weather could play a big part in the outcome if the rains come.

A technical 1500m swim in Rolava Lake on the outskirts of town gets things underway, before an initial bike from there into the town centre through fast, wide turns becomes seven demanding 6.5km loops over cobbles and tarmac, steep climbs and sweeping descents, before culminating in a draining 4-lap, 10km run.

As ever, you can watch all the action as it happens over on TriathlonLive.tv, starting at 3pm local time CEST.

—
Peru, Ecuador, Mexico, and now this year Italy and Spain, Manoel Messias has finally discovered his World Cup podium potential outside of the Americas and produced an outstanding bike and run to outpace Mario Mola and win gold in Valencia last weekend. As an appetiser for what’s ahead in Karlovy Vary, that performance was hard to top, but this will be the 25-year-old former Junior World Champion’s first taste of life in the Czech hills, and he tackles it wearing the prestigious number one cap and knowing a stiff test lies ahead.

Sure to be ready to tackle the race head-on is another former Junior Champion, Hungary’s Csongor Lehmann. Making the step up from U23 in style, Lehmann kicked on to his first World Cup podium here last year and, on a course he knows and that suits his racing well, will surely be among those challenging for the medals once more.

Matthew McElroy and Seth Rider lead the American medal hopes, McElroy back to his best with a 14:29 time over the 5km in Valencia to run himself into third and will be ready to test himself over a very different kind of race. For Rider, a return to the top 10 in Bergen will have been satisfying, a first World Cup podium still his primary target after plenty of success in the USA Mixed Relay team.

Italian duo Nicola Azzano and Nicolo Strada will want to deploy their swim prowess to its fullest across the 1500m opener and try and carve out a significant advantage over the bike into town, and with the likes of Chile’s Diego Moya – involved in a crash that ended his Valencia challenge before it got going – looking to end his European tour on a high, there could be an opportunity to really dictate things up front.

It was in 2020 that Hungary’s Mark Devay looked well set to challenge for the medals before crashing at the end of the bike, and the Hungarian will doubtless be another pushing the pace off the front to try and maximise the advantage onto the run just as he did two years ago.

Casper Stornes and Vetle Bergsvik Thorn are the two Norwegians who will be fired up from their Bergen weekend and hungry to get stuck into a bike course that should suit them well: it was here five years ago that Stornes scored his first top ten finish in a World Cup and he will want to attack the 40km ride from the outset.

Jan Volar and Radim Grabik will be looking to give their fans plenty to cheer since both have shown good progress over the years on the course, and with each pass of the grandstand across bike and run will be assured of a huge lift from the crowds.

Fifth in the Commonwealth Games at the end of July, Grant Sheldon (GBR) has scored back-to-back podiums in Karlovy Vary. Bronze in 2019 and silver last year, a good position out of the water will be crucial if the 28-year-old is to complete the set, and no doubt he will have been meticulous in his planning of how to do just that on a course he now knows like the back of his hand.

Long overdue a first podium, it was here that Germany’s Jonas Schomburg came closest back in 2017 and we could see him attack hard again off the bike on Sunday, while compatriot Lasse Luhrs scored a first WTCS podium in Leeds and could run himself into contention. 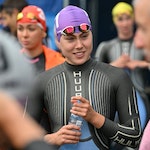 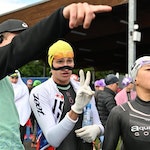 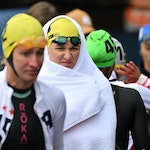 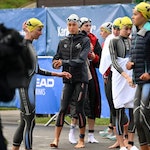 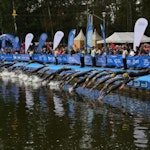 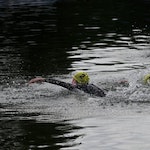 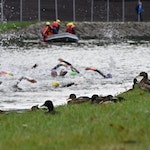 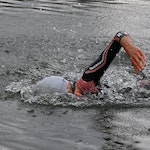 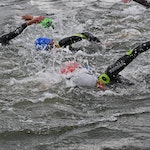 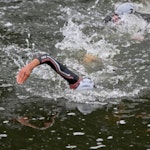 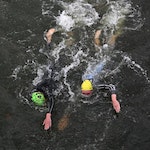 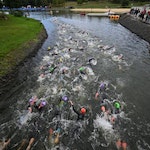