London by the Numbers: The Elite Races 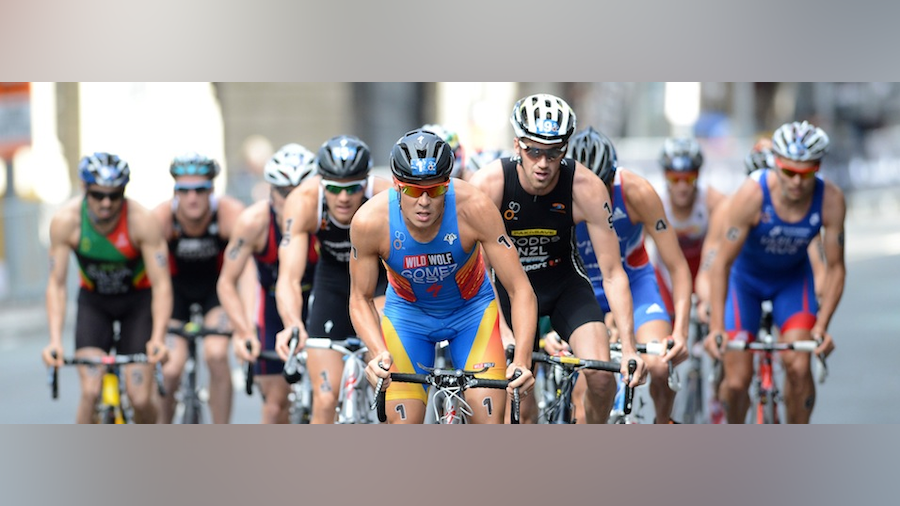 It’s just a week until triathlon history is made at the Pruhealth World Triathlon Grand Final London, so it’s time to take a quick look at what the statistics say ahead of the 2013 season finale.

34 – The number of ITU World Championship won by Australia, across the elite, U23 and junior categories. However, Great Britain are steadily gaining, they sit on 23 ahead of London. 13 – Rankings points that currently separate the top three women on rankings. After almost an entire season, where WTS wins collect 800 points, it’s the one of the closest finals we’ve had in series history between Gwen Jorgensen, Anne Haug and Non Stanford. Click here to view our Podium simulator, where you can input predicted results to view the podium outcome.

6 – Consecutive years that Javier Gomez has collected an ITU World Championship medal, from 2007 until last year. Can he stretch the streak out to seven? 3 – The number of ITU World Championships that Alistair Brownlee and Javier Gomez are chasing, Jonathan Brownlee is aiming for his second. Click here to find out how it might happen with our podium simulator.

2 – The number of nations that collected their first ever ITU World Championship in Auckland last year. Both came in the junior races, with Wian Sullwald turning in a winning performance for South Africa in the junior men’s and Fumika Matsumoto handing Japan their first title - all on the same day.

0 – Previous women’s winners in the elite London women’s fields. With Nicola Spirig only just starting her comeback after the birth of son Yannis, and Paula Findlay and Helen Jenkins on the sidelines, it means there will be a new name on the highly prestigious women’s winners list. On the men’s side, only Gomez and Alistair Brownlee have taken home the London title before.