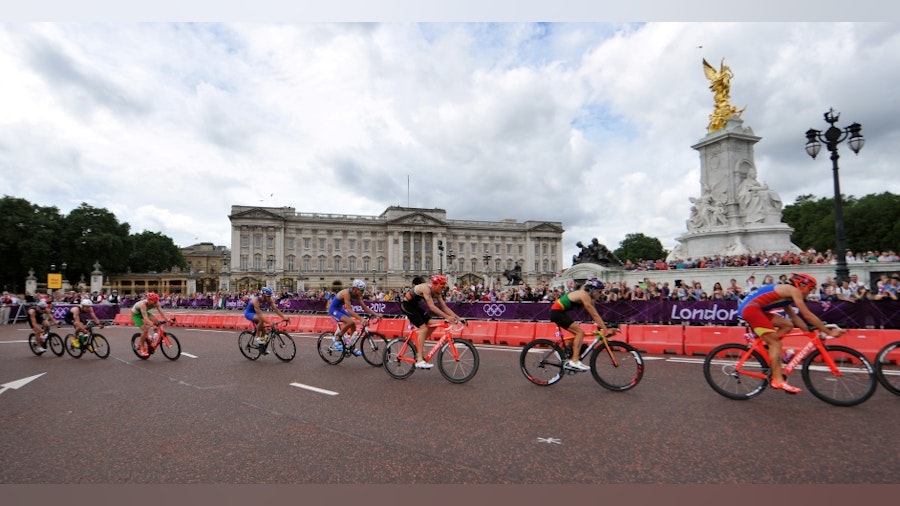 The men’s triathlon competition at London 2012 didn’t disappoint with an amazingly fast display of athleticism. Here’s a look back at the highlights from the men’s race one year ago.

Breaking Bad
The win for Alistair Brownlee in the men’s triathlon broke a bad streak of favourites failing at the Olympic Games. In its fourth Olympic cycle, nobody that won a test event had repeated the feat the Olympics. Alistair became the first person to break the spell, as he came up golden in both the test event and the real deal. On the contrary, the bronze medal winner at the test event has now gone on to finish third in the Games for the third consecutive Olympics. The trend began with Sven Riederer, continued with Bevan Docherty and was carried on in London by Jonathan Brownlee.

The win also ended a dry period of medals for Brits in the sport, as none had ever stood atop the podium in an Olympic triathlon. The Brownlee brothers outdid themselves, scoring not just one, but two medals for their country.

Meddling with Medals
While the gold and bronze were the first for Great Britain, other countries also came up big for the first time. Spain saw its first triathlon podium with silver in Javier Gomez. With the absence of a Swiss at the medal ceremony, Australia remains the most successful country in Olympic competition to date, with a total of five.

Switzerland follows with four, including Nicola Spirig’s gold medal from Saturday’s women’s race. New Zealand ranks third on the charts with three medals, two of which were courtesy of Bevan Docherty. Canada and Germany each have two medals. Both of Canada’s medals belong to Simon Whitfield. Austria, the Czech Republic and the USA currently have one medal each. It is also the fourth time Gomez has joined the Brownlees on the podium in a major ITU race. Gomez was at the medal ceremony with the brothers at European Championships (bronze), Kitzbuehel (bronze), and in Madrid (bronze). The silver also signifies the first time Gomez has outrun Johnny since early 2011.

European Excellence
European dominated in the men’s race on Tuesday, taking the the top 11 spots. Great Britain occupied two of those places, while France took three, and Spain, Germany, Russia, Switzerland, Portugal and Italy were each responsible for one. Docherty of New Zealand was the first to break the trend, finishing in 12th place.

End of an Era
Olympic legend Simon Whitfield began his fourth Olympic race in good form, exiting the swim in 15th place. However, almost immediately after the swim, an unfortunate fall with Leonardo Chacon (CRC) ended Whitfield’s race before it really began.  The Canadian required stitches in his foot and what turned out to be a broken collarbone.

Another impressive Olympic career ended today when four-time Olympian Hunter Kemper finished 14th in the men’s race. Kemper, who has won four ITU World Cups and is a seven-time U.S. National Champion, is one of just three athletes to compete in four Olympic Games.

Speedy Splits
Alistair’s amazing Olympic win was in no small part due to his blazing run split of 29:07 on a run course that the London 2012 Competition Manager is confident is an accurate 10km. The time is nearly 40 seconds faster than what he clocked on the same course in 2011.

“I ran really really hard, probably as hard as I’ve ever run, so yeah I was obviously very very proud and very happy but my overwhelming emotion was just to get across the line and get it done with,” Alistair said.

The fastest swim of the day went to Richard Varga with a time of 16:56, more than a minute faster than fastest swimmer Gomez in 2011. Tyler Butterfield was the top cyclist of the day, as he attempted to make up ground on the lead pack by biking solo. His time of 58:32 was over two minutes faster than Ivan Rana’s best time at the test event.