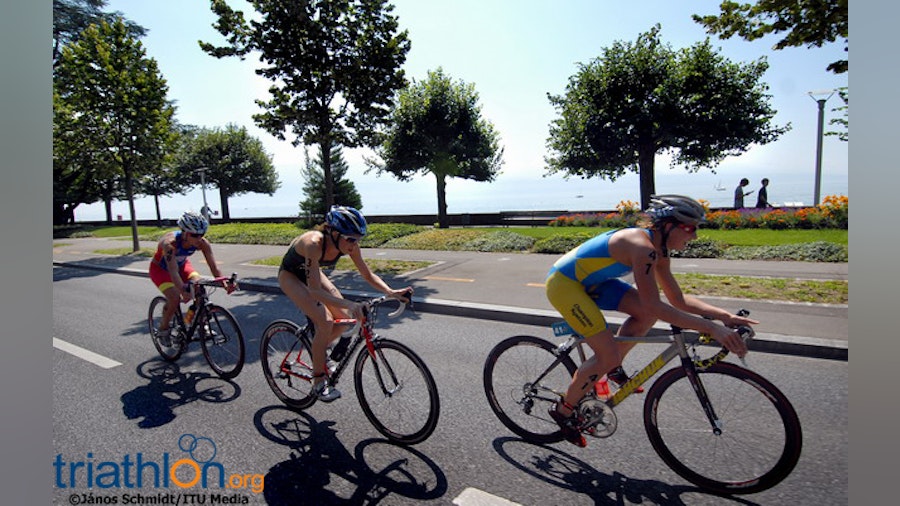 Prepare to get fast, really fast, when the 2011 Dextro Energy Triathlon ITU World Championship Series lands in Lausanne this weekend.

This year the individual sprint world titles will again kick off the weekend of fast and furious triathlon action and the stakes are even higher, as this year’s event has been fully incorporated into the 2011 Dextro Energy Triathlon ITU World Championship Series. That means series points are on offer across the 750m, 20km bike and 5km run distance.  As the last series round before the 2011 Beijing Grand Final, those points could go a long way to determining the 2011 ITU World Champions.

Elite Women’s Preview
Last year’s inaugural elite women’s sprint distance world championship went down to the wire with Sweden’s Lisa Norden claiming her first elite world title, just edging Emma Moffatt and Daniela Ryf. This year, there is even more on the line with the ITU World Championship points on offer and the battle for the rankings lead heading into Beijing is set to be intriguing.

Currently just eight points separate the top three women in the rankings, Barbara Riveros Diaz (2498 points), Andrea Hewitt (2493 points) and Paula Findlay (2490 points). But with Findlay not racing in Lausanne, both Riveros Diaz and Hewitt are in the drivers seat to put themselves in the No.1 spot heading into Beijing. Then there is places four through to six, currently filled by Helen Jenkins, Emma Moffatt and Sarah Groff, and all of them could catapult themselves into that top three before Beijing. Moffatt is definitely one to watch, the two-time reigning World Champion can sprint, she finished second behind Norden in 2010. Others to watch include the USA’s Gwen Jorgensen, who backed up her first Dextro Energy Triathlon Series medal in London with her first ITU World Cup win in Tiszaujvaros last weekend. Jorgensen’s 10km run splits have been among the best in the world, so watch to see if that translates into the 5km run. The other women that joined Jorgensen and Jenkins on the London podium, Anja Dittmer, could also be a contender as she rides a wave of confidence into Lausanne. Others in that excellent run category include the current European champion Emmie Charayron, Edmonton World Cup winner Ashleigh Gentle, Hamburg silver medallist Emma Jackson, last year’s overall series silver medallist Nicola Spirig and reigning Olympic champion Emma Snowsill, who didn’t race in the inagural sprint world titles in 2010. And don’t forget the reigning sprint world title holder, Norden. After a brilliant 2010 season, her 2011 one has been quieter, but as the reigning champion, she will be keen for a win this year.

Elite Men’s Preview
Alistair Brownlee might have won almost everything that he’s raced in this year, but for once it’s Jonathan Brownlee that could be considered the favourite in Lausanne. Jonathan is the reigning ITU sprint world champion after he beat Tim Don and David Hauss over the line last year.  That gives him experience and a mental edge on this course. But then again, Jonathan has only beaten Alistair once this year - in Sydney when Alistair slipped, and Alistair is dominating the series this year. But as excellent as Alistair has been this year, with three Dextro Energy Triathlon Series wins in Madrid, Kitzbuehel, London and the European Championships, Javier Gomez is still leading the overall series rankings. Gomez has 2660 points, ahead of Alistair’s 2490 points.  Alexander Brukhankov is in third with 2403 points. All those three athletes will race in Lausanne and the battle for the No.1 spot heading into Beijing will be interesting.

While the focus does deserve to be on those four, don’t forget about the man in fourth on the rankings and racing at home, Sven Riederer, or other strong runners like Brad Kahlefeldt, Hauss, Laurent Vidal, Brendan Sexton and Steffen Justus. 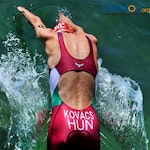 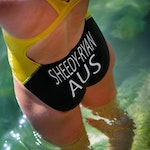 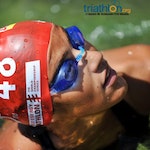 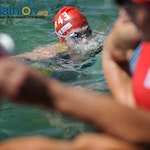 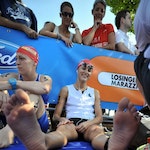 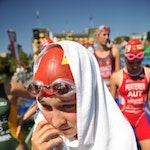 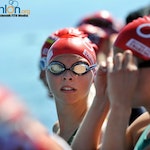 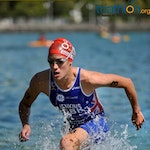 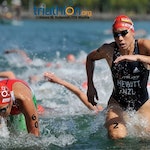 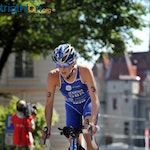 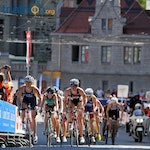 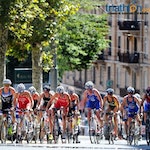