August 6 marks the 25th anniversary of the very first ITU World Championships in Avignon, France. Today we look back at the inaugural race as ITU continues to celebrate its 25th year as an International Federation.

“When I look back on it,” said Mark Allen, who won the men’s race, “it felt right that we were making triathlon history in a place that that had so much history of its own.” 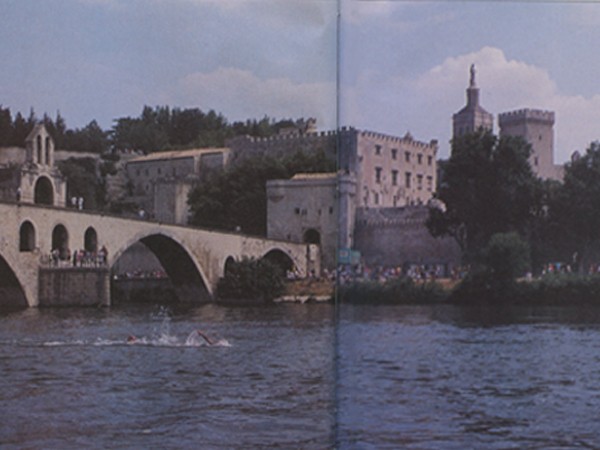 Karen Smyers also felt the setting was splendid. “To place the transition and the finish right by the Palace of the Popes and within the ancient city walls made it seem very regal and an Olympic sort of place. The organisers really knew how to put on a world class show, full of pomp and circumstance.”

“Avignon was gorgeous,” said Jan Ripple. “It was completely organised, a well laid-out and tough course, with high security. It felt like a huge leap forward for our sport. All of us were just thrilled to death and proud to represent our country for the first World Championships. It really felt like we were a truly legitimate sport.”

Indeed, Avignon had been continuously inhabited since the Stone Age, when troglodytes lived in caves in the Rocher des Dames, a massive rock outcropping on the banks of the Rhone. From prehistoric times, it occupied a strategic location at the confluence of the Rhone and the Durance rivers as an important route for trade. But Avignon is most famous as the city to which the Popes fled in the 14th century, seeking to leave the perceived corruption of Rome.

During that time, they built the Palais des Papes, the largest Gothic building in the world, surrounded by immense stone ramparts built in the Middle Ages to keep out the plague and invaders bent on restoring French control. By 1989, Avignon was a city of 200,000 famed for arts and cultural festivals – and had served as the host of several pre-ITU championship triathlons. 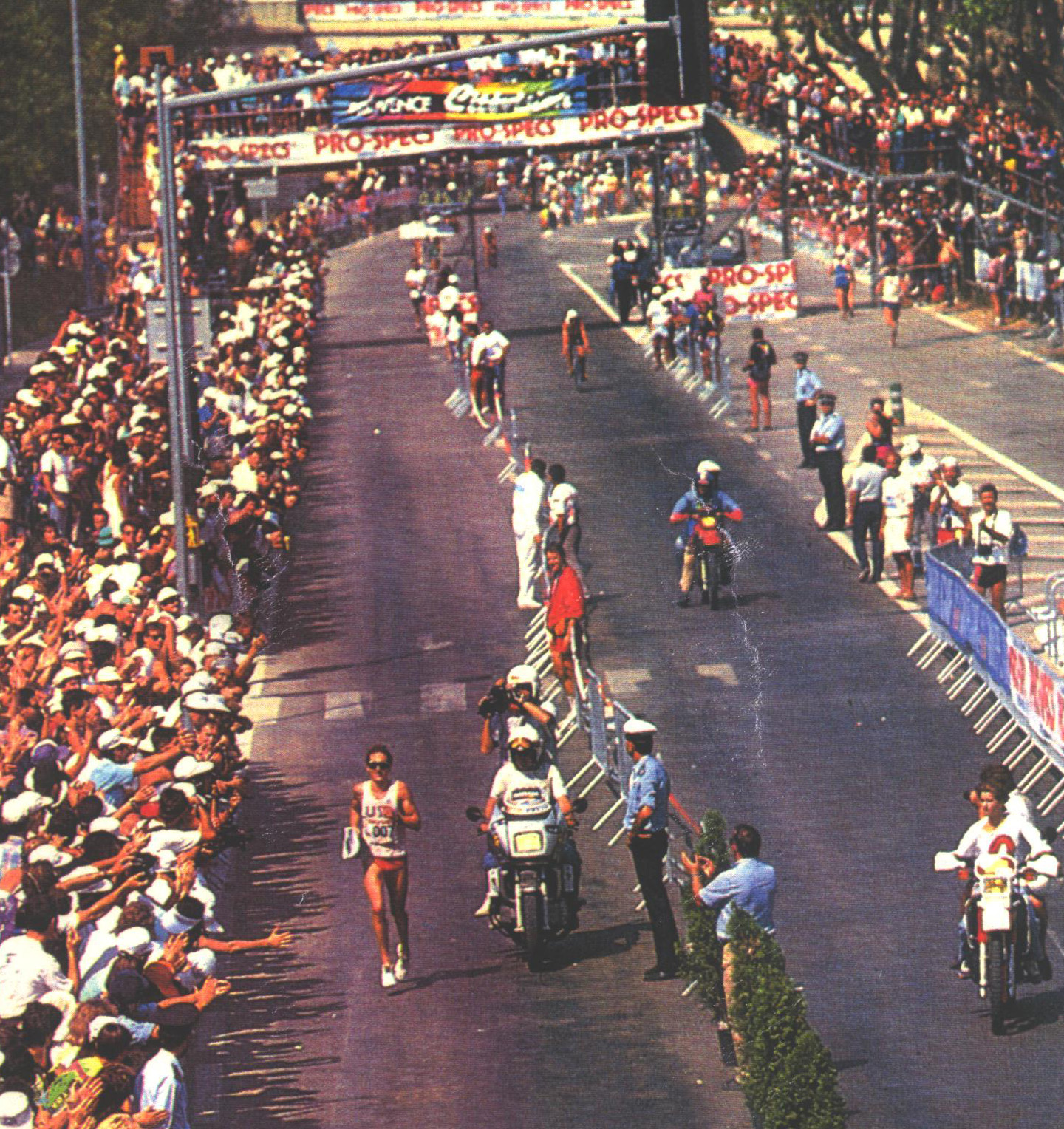 As the triathletes gathered for the first time under the banner of a legitimate international organising body, Avignon’s history of resistance to inequity may well have inspired the competitors and established a fierce tradition of gender equality in the ITU. “When we got there, the organisers announced that the men would get a bigger prize purse than the women,” recalled Karen Smyers. “But the men stood up and said they would refuse to race unless there was equal prize money for the women. The organisers relented, and the ITU has maintained that principle ever since.”

Australia’s Miles Stewart, who would finish fourth at just 18 in Avignon, agreed that the pre-race protest was a crucial mark in ITU history.

“Because it was the first official world championships it just had that bit more credibility about it, it was the one race that everyone was shooting for,” he said. “But the really important part there was that the men decided to stand up and refused to start until the women got equal prize money. And that was obviously a bit of a monumental time in history for the sport. It wasn’t just the fact it was the ITU World Championships; there was solidarity between the athletes for that equal prize money for women. And that’s where it generated from, from that one race. For such a young sport and such diversity of backgrounds to have everyone on the same page was pretty special.”