The second round of the 2011 ITU Triathlon World Cup series is Ishigaki, a scenic island in southwestern Japan.  A total of 129 athletes from 33 nations will line up on the starting grids for this Sunday’s races.

The Ishigaki ITU Triathlon World Cup is the longest running ITU World Cup event, having been held every year since 1996.  The island, approximately 2,000km southwest of Tokyo, becomes a triathlon mecca in Japan’s triathlon scene over the years of development.  Along with the elite athletes, 1,600 age-group triathletes from all over the region are set to compete this weekend.

Elite Women’s Preview
Some ITU top stars have traveled directly from Sydney after the Dextro Energy Triathlon ITU World Championship Series opener.  Barbara Riveros Diaz (CHI), who finished second in last weekend’s race, is a heavy favourite in the women’s field.  Another Gold Group athlete Helen Jenkins (GBR) crashed on bike in Sydney, and her performance will depend on how much she has recovered by this weekend.  Aileen Morrison (IRL) claimed a surprising bronze at the Dextro Energy Triathlon ITU World Championship Hamburg last year.  It was the first-ever medal in history for her country.  The 2009 Mooloolaba ITU Triathlon World Cup winner Kirsten Sweetland (CAN), who was also a silver medalist at last year’s ITU U23 World Championships, crashed on the bike in two consecutive races in Sydney and Mooloolaba this season, yet is extremely motivated for the podium this week.

Elite Men Preview
The men’s field will be very close with a group of emerging talents to line up along with 2002 ITU World Champion Ivan Rana (ESP).  Expected to be a major contender this weekend is Ivan Vasiliev (RUS), who led the Sydney race after the swim and finished 23rd overall.  His teammate Vladimir Turbaevskiy (RUS) is another to watch, finishing 20th at the Dextro Energy Triathlon ITU World Championship Grand Final Budapest last year.

Others to keep an eye on include James Seear (AUS), who was third in the 2010 Mooloolaba ITU Triathlon World Cup and 6th in the 2010 Holten ITU Triathlon World Cup.  Also, 3-time Olympian Hunter Kemper (USA) and Andreas Giglmayr (AUT), who came in 30th in Sydney last week should not be discounted.  A group of Japanese athletes are vying for the podium in the close competition, spearheaded by the Asian Games champion Yuichi Hosoda.  His teammate Ryosuke Yamamoto is the 2010 national champion and the Asian Games silver medallist.  Hirokatsu Tayama is a previous World Cup winner and is now in a good shape, after struggling with injury last year.

The elite women’s race will start at 1:10 p.m. (UTC/GMT +9), while the elite men are set to start at 3:45 p.m. (UTC/GMT +9).  Results will be available on www.triathlon.org.  Follow live text updates on Twitter at twitter.com/triathlonlive. 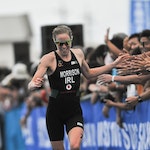 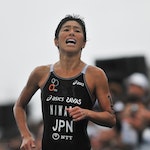 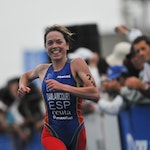 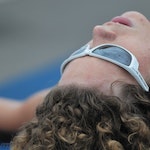 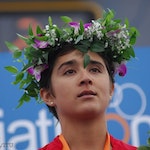 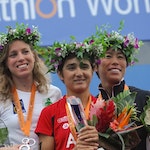 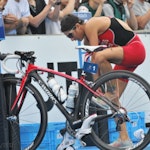 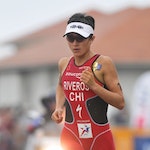 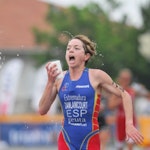 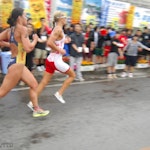 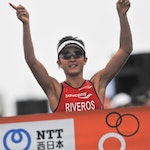 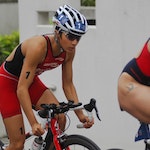