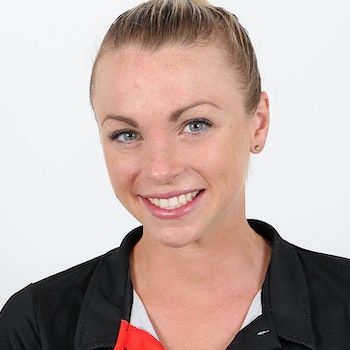 Kirsten’s first time swimming in a pool was at the age of 3 weeks and she has been active in sport pretty much since then! Starting figure skating at the age of 3, she found a passion in competitive figure skating. She was not one for team sports but tried a variety of other individual sports such as gymnastics, synchro, dance, swimming, athletics and triathlon. After competing in her first mini tri at the age of 7 she was hooked but did not do triathlon exclusively until a few years later.  She progressed from Kids of Steel, through the Junior ranks winning the World Championships and is now racing in the World Championship Series. 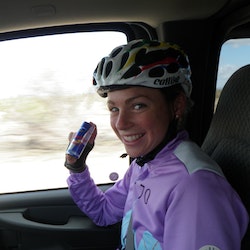 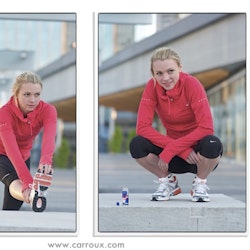 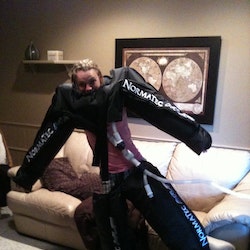 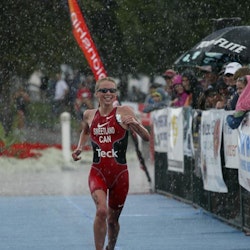 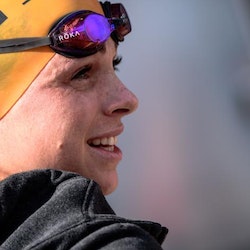 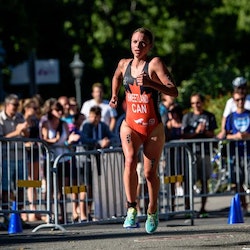 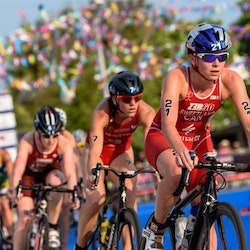 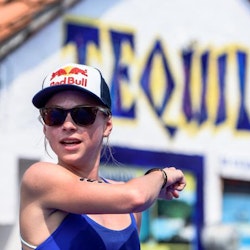 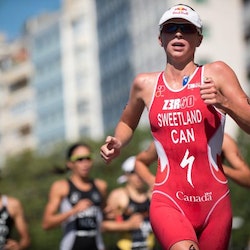 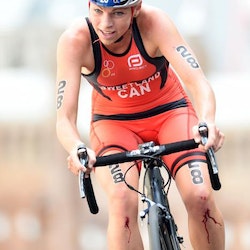 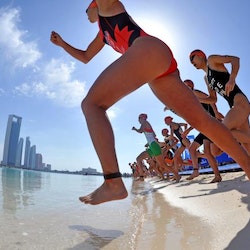 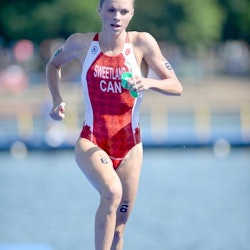 She hasn’t a clue, just another puppet with a script
RT @EnglandRugby: Time to vote for your Man of the Match 🌹 Retweet for @SGUnderhill 👊 pic.twitter.com/ZeL1ntq3Mq
https://kirstensweetland.blogspot.com/