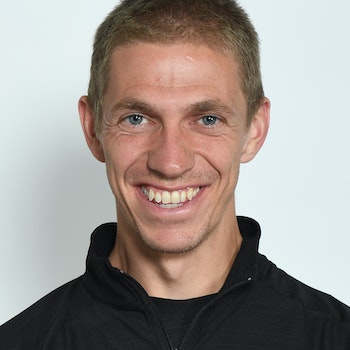 Currently ranked world number one, in 2013 Chris made his debut at the ITU Paratriathlon World Championships in London, finishing seventh. In the same year, he finished second in Edmonton and went on to win consecutive gold medals at the USA Paratriathlon National Championships and in San Diego, California.

Chris has had great success throughout his career, most notably, being selected to represent USA at the 2016 Rio Paralympic Games where he placed fourth. 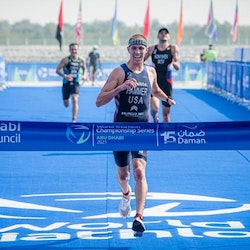 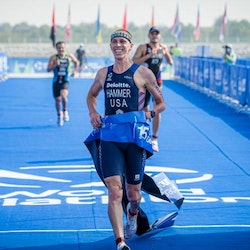 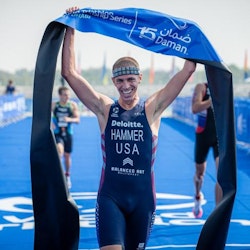 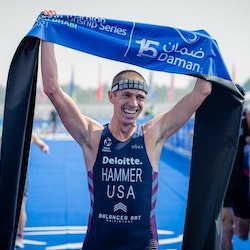 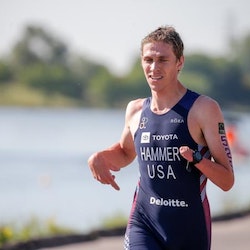 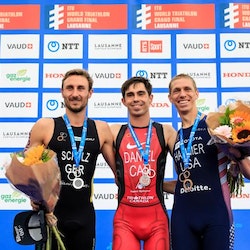 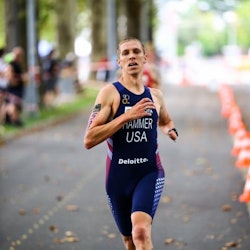 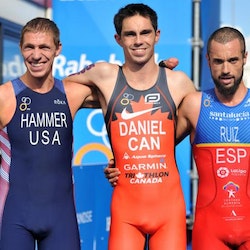