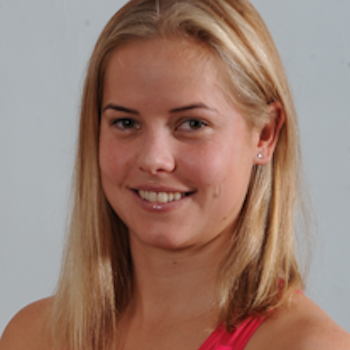 Kate was born and raised in Bloemfontein, South Africa by her parents, Gerald and Karen, with her older brother, Gareth and twin sister, Tessa. She grew up in a closely knit family and community, and learnt at an early age the meaning of competition and determination.

At the age of 15 she gained her National Protea colours for Biathlon and at the age of 17, Kate made the transition from biathlon into triathlon.

It has always been her dream, since the age of nine, to represent South Africa at an Olympic Games. This dream was conceived when South Africa was allowed back into international sporting competitions after being in isolation for 32 years because of the country’s apartheid policy. After watching on television, South African athlete, Elana Meyer take the silver medal in the 10 000m at the Barcelona Olympics behind Ethiopia’s Derartu Tulu, Kate realized that this was what she also wished more than anything else to accomplish in her life.
he first thought that she would try to compete at an Olympic Games as a track athlete, but when the sport of Triathlon made its debut at the Sydney Olympic Games, she soon realized that all she needed to do was add cycling training to her swimming and running combination and she could perhaps fulfill her dream of being an Olympian triathlete.

So it was in the year 2000 that Kate started competing in this wonderful sport of Triathlon.

She has never looked back since deciding to move to triathlon. After matriculating at Eunice Girls’ School in 2001, she studied for a BCom Human Resource Management degree at the University of the Free State in Bloemfontein. She continued to compete in national races but only after successfully obtaining her BCom degree in 2005, did she become a professional triathlete and now competes internationally for South Africa on the world stage.

It has been a long road, but Kate finally achieved her dream when she competed at the Beijing Olympic Games in August 2008. Her aim is to be back in London 2012 and to become a complete triathlete. 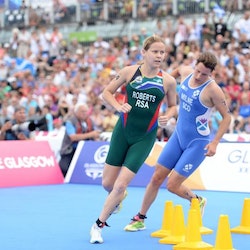 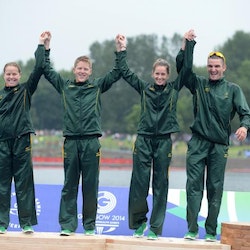 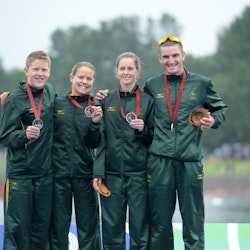 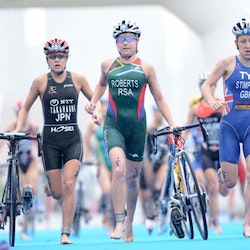 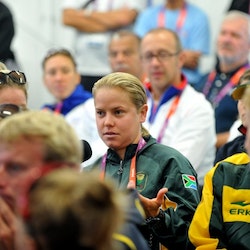 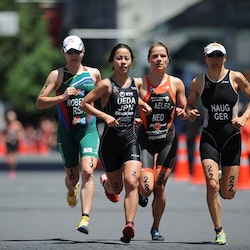 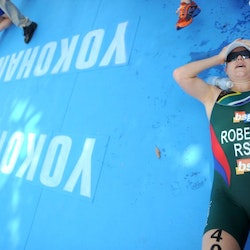 RT @akaworldwide: Excuse me sir … @elonmusk … I cannot for the life of me understand why the government hasn’t approached you to come help…
RT @stevemagness: You can't rush development. You can't hack your way to sustainable success. Stop trying to skip steps. True develop…
RT @Trevornoah: And lastly, thank you to my fellow half Swiss half South African @rogerfederer. You were the ultimate host & still the clas…
https://www.kateroberts.com