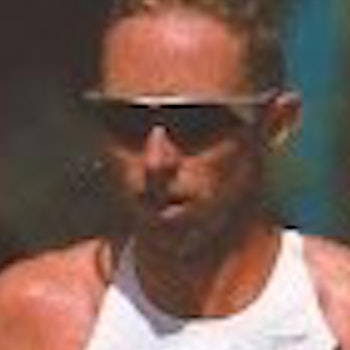 Hamish Carter, ONZM (born 28 April 1971 in Auckland) is a New Zealand triathlete, and winner of the Gold medal at the 2004 Summer Olympics in Athens, his second Olympic games. Carter also competed in the ITU World Cup series as a professional for many years, culminating in a silver medal in 2006 - before announcing his retirement early in 2007. During his career he won twelve ITU World Cup races.

Carter attended Auckland Grammar School where he was a successful rower, but switched to triathlon when he realised he was not large enough to row at a senior level. He won the bronze medal in triathlon at the 2002 Commonwealth Games, and then went on to spectacularly take the triathlon gold medal at the 2004 Summer Olympics, defeating his close friend, rival and fellow New Zealander, Bevan Docherty. Carter’s time was 1:51:07.73, less than eight seconds faster than Docherty’s.

At the 2006 ITU World Championships in Lausanne, Carter won silver, and followed that by winning the Xterra World Championship in Maui, Hawaii. On 6 March 2007 he announced his retirement, but remains involved in the sport -  and is one of the biggest names in New Zealand sport outside of Rugby. 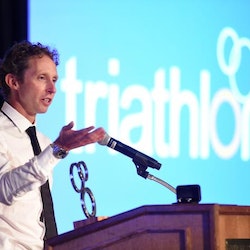 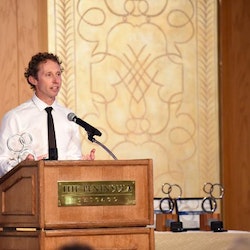 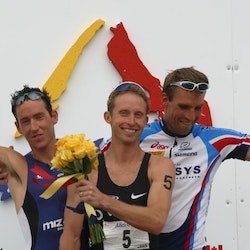 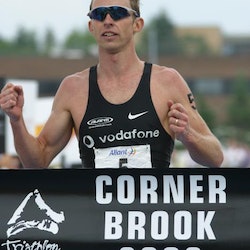 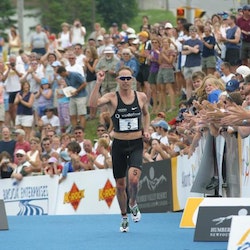 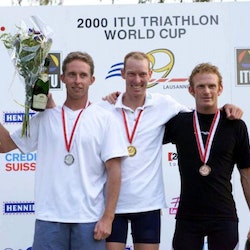 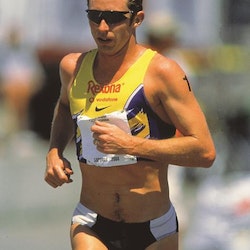