Georgia Taylor-Brown first showed her talent for multisports in 2012, winning the Junior World Duathlon Championships in Nancy. The British star then burst on to the Elite triathlon circuit in 2017, when she won the Madrid World Cup by almost a minute after an incredible 10km run, scored U23 gold at the European Championships and finished fourth in the U23 World Championships at the Rotterdam Grand Final.

A regular in the Great Britain World Triathlon Series squad in 2018, Taylor-Brown earned her first podium at the top level at WTS Leeds behind teammate Vicky Holland and then took bronze in Montreal and again in Edmonton, helping her to third place in the overall 2018 WTS rankings in her debut full year.

In 2019, Georgia was able to repeat that result after scoring top 10 finishes in every race including a brilliant hometown win in Leeds and then, in a pandemic-affected 2020, was crowned World Champion at the one-off event in Hamburg.

Recovering from an injury just in time to race at the Tokyo 2020 Olympics, Georgia scooped a brilliant individual silver despite getting a flat tyre on the final lap of the bike, and then scored a famous Triathlon Mixed Relay Olympic gold as the format made its Games debut. 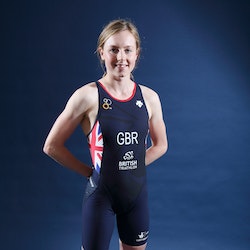 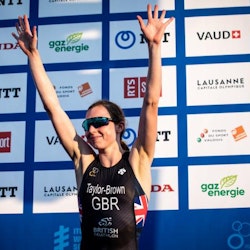 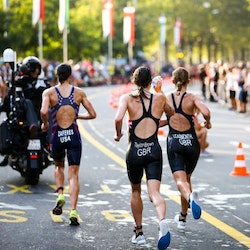 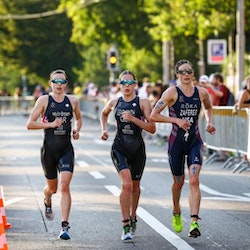 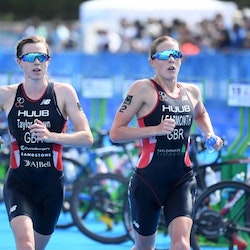 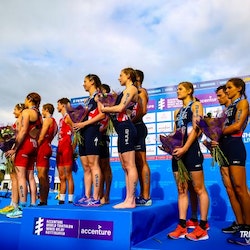 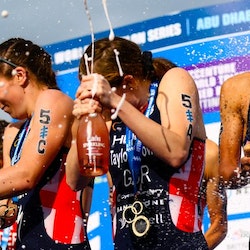 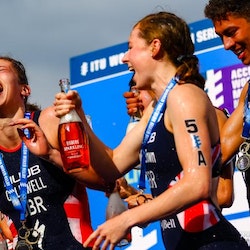 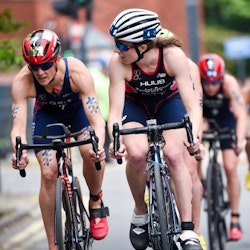 Bits and bobs from the past week 💃🏼 Just doing what we love to do out here ✌🏼 @ Monte Gordo instagram.com/p/CoDbb3hqItr/…
RT @globaltriawards: We are excited to announce the Best Female Triathlete shortlist for the #GTAs2023 @floraduffy @AshleighGentle @ge…
My first time in Bahrain and I’ve been welcomed with open arms! Such a lovely school visit with some intelligent, s… twitter.com/i/web/status/1…