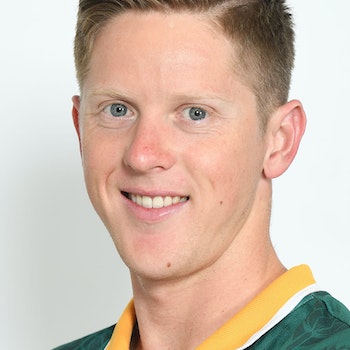 South Africa’s Henri Schoeman started competing in the Elite Men’s field in 2013, when he was already packing one of the strongest and most consistent swims in international professional triathlon. After his first race in San Diego, Henri set to work on improving his weaknesses, and in his next outing at WTS Yokohama, managed to place 6th. Kitzbuhel was up next and Henri shocked the world by finishing 4th on what was dubbed one of the very toughest courses on the circuit.

In 2014, despite a season plagued with injuries, Henri still managed to be crowned African Champion, win Mixed Relay silver at the Glasgow Commonwealth Games and gold at the Tongyeong World Cup. Consistency returned the following year with seven top-10 finishes in 10 WTS events, that form carrying over into Rio 2016 where the South African landed Olympic bronze on Copacabana Beach before scoring a first WTS gold at the 2016 ITU Grand Final Cozumel.

2017 saw two silver medals and five Top 10 finishes throughout the season, and a top-10 final ranking, which became seventh in 2018 thanks to an all-out, start-to-finish victory at WTS Abu Dhabi. Commonwealth Games gold followed on the Gold Coast.

Henri matched that seventh-place overall rank in 2019 thanks to an excellent WTS Yokohama in which he finished with silver, and a solid fourth place in Leeds, before a top-10 finish at the Tokyo Olympic Test Event.

When Henri is not training, racing, eating or sleeping, he enjoys spending time relaxing at home in Durban, South Africa with his parents, his wife Franzel and their 2 dogs and rabbits. 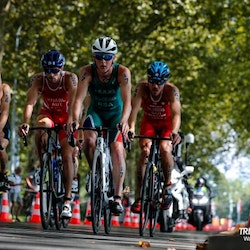 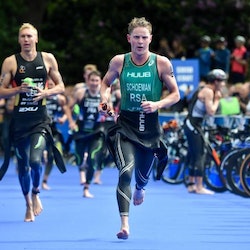 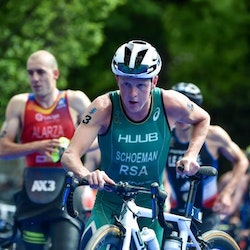 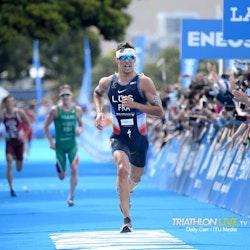 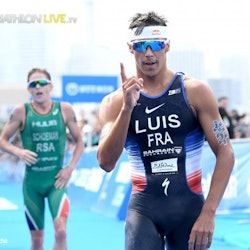 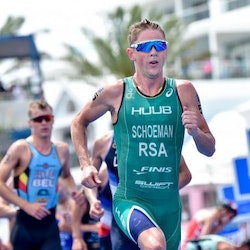 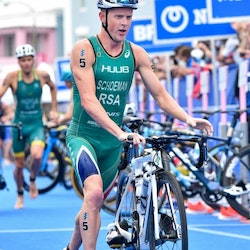 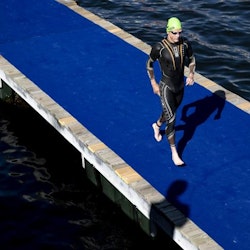 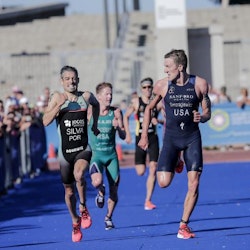 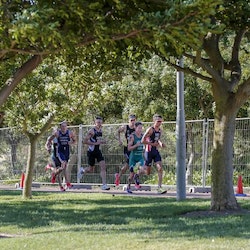 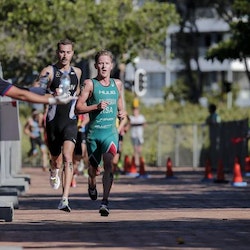 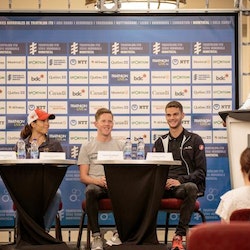 RT @HUUBDesign: Good luck to @MattyTrautman racing IRONMAN 70.3 South Africa this weekend, and also @H_Schoeman making his middle distance…
My thoughts after my first speed work for the season - “I have some hard work ahead of me on the road to fitness. T… twitter.com/i/web/status/1…
Big morning with Race specific work🏊🏼‍♂️🚴🏼‍♂️🏃🏼‍♂️💦🚴🏼‍♂️🏃🏼‍♂️💦🚴🏼‍♂️🏃🏼‍♂️💦🚴🏼‍♂️🏃🏼‍♂️💦🔥 pic.twitter.com/4kEclIA0nM
http://www.henrischoeman.com/