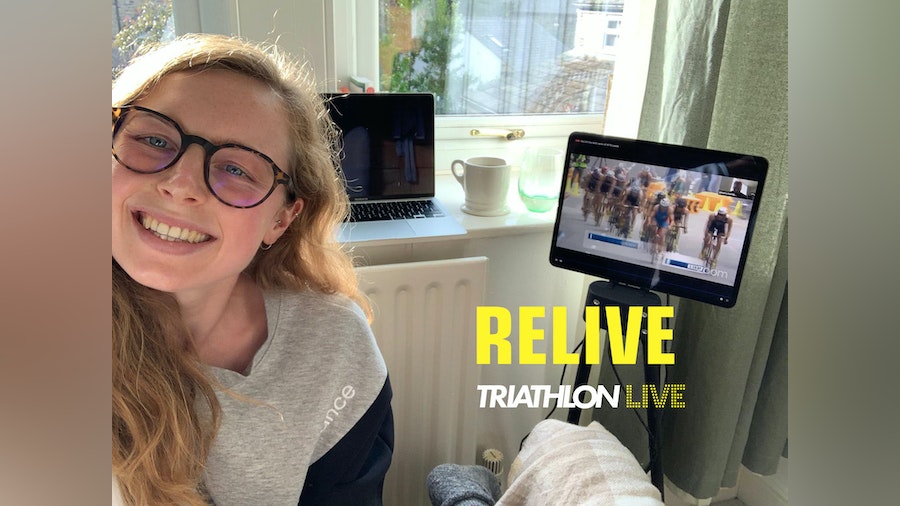 TriathlonLIVE.tv continued the RELIVE series, over the weekend, with the playback of the World Triathlon Series Leeds highlights from 2016 – 2019 and integrated expert commentary with elite athletes on the World Triathlon Series (WTS) circuit. Each athlete offered personal reflections on racing WTS Leeds and honoured the biggest festival for British Triathlon, all commenting on the community spirit and the course lined with spectator support. 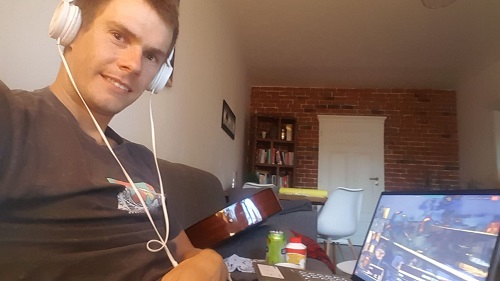 2019 WTS Leeds Elite women’s champion Georgia Taylor-Brown was joined on the reLIVE stream by 2018 WTS Leeds Elite men’s winner Richard Murray and other top athletes on the circuit, who have featured extensively on the blue-carpet action in Millennium Square, Leeds. 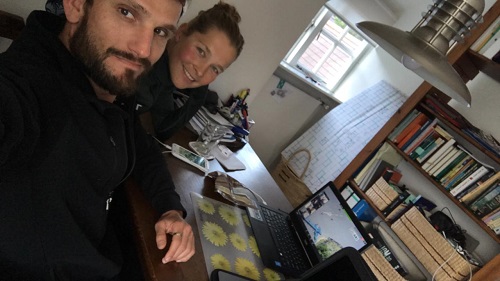 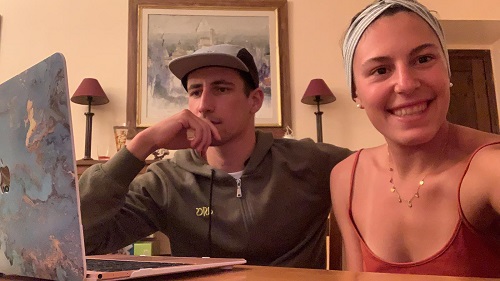 Playback the RELIVE highlights of WTS Leeds and hear from the world’s best athletes as they reflect on their race experience in Leeds, race strategy, tactics and results over the years as well as sharing general triathlon discussion among each other. The athletes admitted that it was refreshing to catch up with one another on a video call, while watching a race, during this time of COVID-19 where races are rescheduled and they aren’t seeing each as as they usually would on the WTS race circuit. 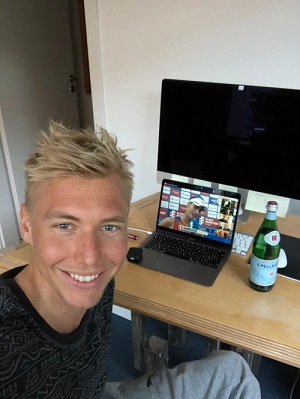 “Good fun, good memories, Leeds is definitely one of my favourite races on the WTS circuit,” said Jonas Schomburg. 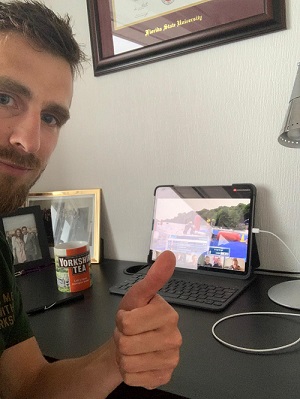