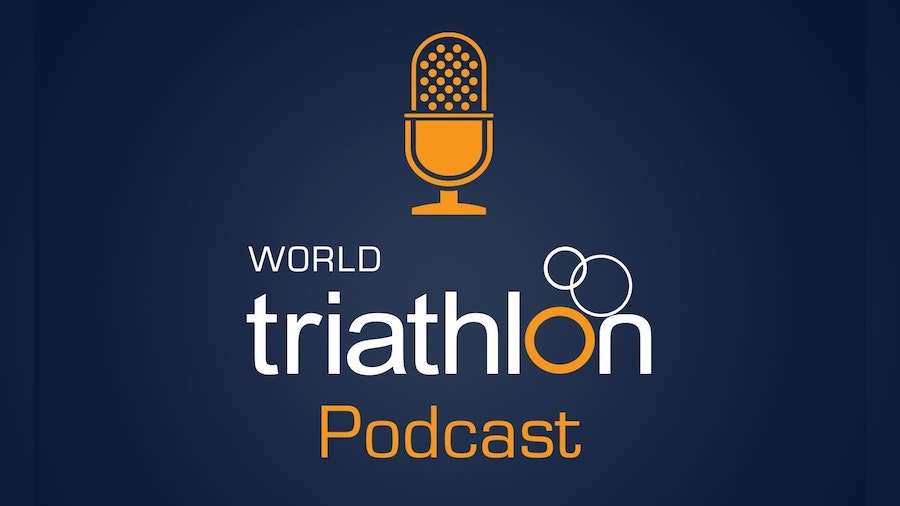 This week sees the full launch of the new World Triathlon podcast on all major streaming platforms and a brand new episode with Tyler Mislawchuk checking in from lockdown at his parents’ home in Canada.

Available now via Spotify, Apple and Google, as well as TriathlonLIVE.tv, the world’s top triathletes will be joining us from around the globe as they return to training, build back up to racing and delivering exclusive post-race interviews.

We’ll also be hearing from legends of the sport, top coaches and leading figures from the World Triathlon family as the build-up and qualification for next year’s Tokyo Olympic Games continues, alongside all the latest news on revised calendars for the second half of 2020.

In episode one, we caught up with Team GB’s Georgia Taylor-Brown as part of the WTS Leeds relive weekend on TriathlonLIVE. The ASICS World Triathlon Team’s Edda Hannesdottir and Ognjen Stojanovic also gave us their tales from life in lockdown, getting used to life at home in Reykyavik and being stranded in Mauritius.

Added this week is a first opportunity to hear from Tyler Mislawchuk as he checks in from his current base in Winnipeg. The Men’s Tokyo Test Event winner began 2020 in suitably unusual fashion with a European Championship duathlon alongside Alistair Brownlee before finally making his way back to Canada, where he has had to quarantine in his parents’ basement for 14 days before getting back out to the bike trails he grew up on.

Check out the latest show below, and subscribe to get notified with every new episode.