World Triathlon approves the first events on the 2023 season calendar 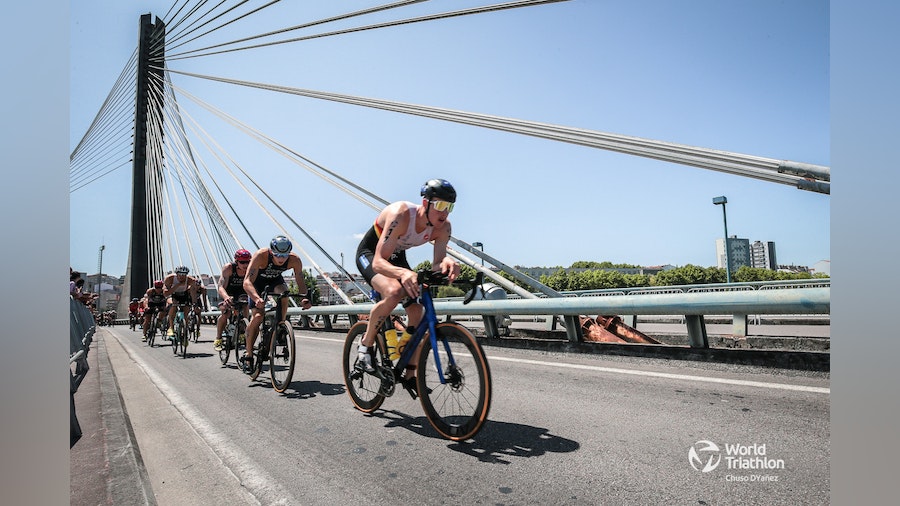 There may be plenty of racing left to come in this extended 2022 season, but we are already looking forward to a thrilling 2023 with new host cities and established favourites ready to roll out the blue carpet for the world’s best triathletes. The World Triathlon Executive Board has approved the first events of the 2023 calendar, when the World Triathlon Championship Series will finish with the Championship Finals in Pontevedra, Spain, while Hamburg, Germany will host in 2023 the Sprint & Relay World Championships, and the Spanish island of Ibiza the Multisport Championships. (Please note that more events will be announced in the coming weeks.)

On top of the events in Pontevedra and Hamburg, two cities have already been confirmed as stops on the 2023 World Triathlon Championship Series: the best in the world will perform once more over the Olympic distance in Yokohama in May, while in July the athletes will travel to Sunderland, UK, as the city makes its debut on the circuit replacing Leeds as a host city.

On the World Triathlon Cup calendar, the season will start with a classic destination making its long-awaited return to the circuit, New Plymouth, in New Zealand, in March. Three other destinations, Huatulco (MEX), Karlovy Vary (CZE) and Miyazaki (JPN) are also already confirmed for 2023.

When it comes to Major Games, Krakow in Poland will host the European Games, while Bali, Indonesia, will be the host city for the 2023 ANOC World Beach Games, with aquathlon part of the programme. Hangzhou, in China, has been confirmed to host the Asian Games in 2023, with the PanAmerican Games taking place in Santiago, Chile in November.

“I am absolutely thrilled with the first races confirmed on the 2023 calendar,” said World Triathlon President and IOC member, Marisol Casado, “It’s a perfect mix between new additions to our portfolio of events, classic races across the world and more Para triathlon venues, giving all of our athletes opportunities to perform at their best.”

Please note that the above calendar is not final, with more events to be announced in the coming weeks.

Continuing with last season’s revamped live triathlon coverage, the world’s home for on-demand multisports action TriathlonLIVE.tv continues to bring the best of the action to desktops, tablets and smartphones. The streaming platform will once again offer all subscribers the chance to watch the races live and on-demand, as well as enjoy countless hours of extra content, exclusive interviews, behind the scenes videos and stacks more triathlon coverage!