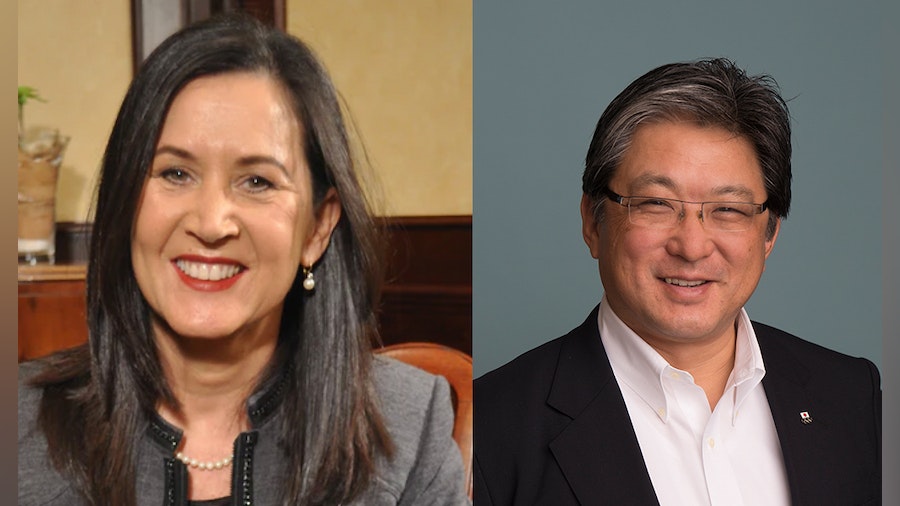 World Triathlon President, Marisol Casado, has appointed Dr. Debbie Alexander as the First Vice President of the organization, after consultation with the Executive Board.

The decision was taken in the first meeting after the elections of the newly formed Executive Board, and was supported by all Board members. Mrs. Alexander has been serving on the Board for eight years, and is also Vice President of Triathlon Africa, and member of the International Paralympic Committee Governing Board.

Marisol Casado also appointed Shin Otsuka (JPN) as the Financial & Marketing Vice President, with the full support of the Board. Mr. Otsuka has been a member of the World Triathlon Executive Board since 2004, and was elected as Vice President in November with the highest number of votes.