The men’s Under23 World Championships will be one of the first triathlon World Champ races to kick the Grand Final off on Thursday, September 15 at 3pm. The women will follow on Friday, September 16 at 7:30am.

The Under23 athletes will complete a one 1.5km loop in the ocean, followed by eight laps over a 40km bike and ending with a four-lap 10km run.

Under23 Women
Two-time Junior World Champion Laura Lindemann might be racing as an Under23 for the first time, but expect nothing less than a medal for the young German athlete. Lindemann is fresh off a first Olympics, which is far more experience that much of the field will have. She’s no stranger to the strongest of competition, regularly competing as an elite on the World Triathlon circuit, this year having clenched two top-10 finishes.

Lindemann will have fellow Olympians Julia Hauser (AUT) and Kaidi Kivioja (EST) to contend with, along with Portugal’s Melanie Santos, who just missed out on a spot in Rio.

The British duo of Sophie Coldwell and Georgia Taylor-Brown also come to the start line packed with racing experience. Taylor-Brown also finished second in the Junior World Championships back in 2013 before skipping competition in 2014 & 2015.

Young Australian up and comers Jaz Hedgeland and Emma Jeffcoat have also been making waves as ones to watch.

Under23 Men
The men’s Under23 start list reads like a who’s who of up and comers for men’s triathlon. Gordon Benson (GBR), who, like Lindemann, is fresh off his first bid at the Olympics, comes to Cozumel with a year of invaluable international experience. But it is Grand Sheldon who enters the World Championship race with the highest WTS finish, having finished fourth in Edmonton earlier this month against a top field.

The British will face a strong four-deep French team lead by Simon Viain and Raphael Montoya, both of whom have been pushing the pace on the swim and bike in WTS and World Cup races. 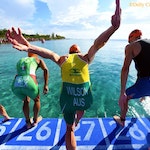 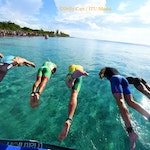 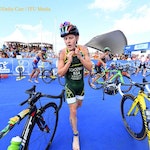 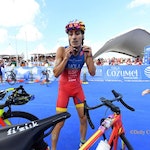 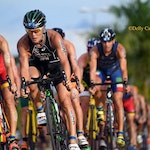 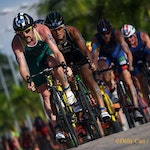 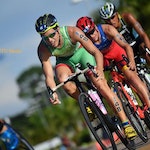 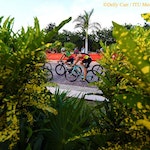 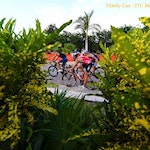 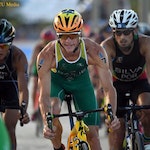