The road to Tokyo 2020 starts in WTS Yokohama 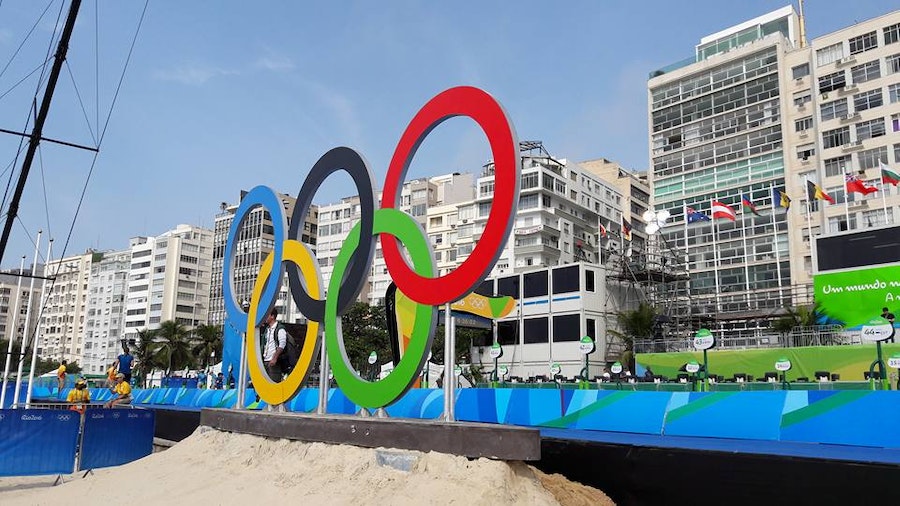 For the first time in history, our triathletes will compete across three medal events at the Tokyo 2020 Olympic Games. The long journey to be among those chosen to compete for Olympic glory begins in Japan this weekend, at the 2018 ITU World Triathlon Yokohama. In just over two years’ time, 55 men and 55 women be going for Olympic gold in the individual events and then again in country-based teams of four in the Mixed Relay. The qualification period starts on 11 May 2018, and will finish the very same day in 2020.

“Tokyo is going to be an extremely important event not only for the International Triathlon Union, but also for the history of our sport and for the athletes competing there”, said ITU President and IOC member, Marisol Casado. “The Olympic Games is the pinnacle of the sport, and to give our athletes the opportunity to earn two medals in the same Games is something of which we should all be very proud. With male and female athletes competing together as a team we will show the world just how committed triathlon is to gender equality, and how our athletes can shine and perform under any circumstances, both individually and as a team”, she said.

“For this Qualification period, the key for the National Federations will be to find the balance in the focus of the individual and mixed relay participation in the next two years. It will require a real team effort from all the Federations”, explained Gergely Markus, ITU Sports Director.

There will be various ways to qualify for Tokyo 2020 Olympic Games and earn one of the 55 spots available. As a new addition to the previous qualification criteria, there will be Mixed Relay events counting towards the qualification.

The top seven countries on the Mixed Relay Olympic Qualification Ranking as of March 31, 2020, will secure two men’s and two women’s quota places each.

Three further countries will be awarded two men’s and two women’s places at a qualification event for the top 18-ranked countries (not including those already qualified) to be held between 1 April and 11 May, 2020. Our Olympic Games hosts Japan are already guaranteed their four places in the Mixed Relay.

Via these three methods, 22 places will have been secured, with a further 26 places then available through the Individual Olympic Qualification Ranking.

For those countries with 2-2 places already secured by any of the previous qualification pathways, the top 2 athletes in both genders will not be considered in this ranking.

Countries with three or more athletes among the top 30 of this ranking will be able to secure a third quota place, otherwise there will be a maximum two per country.

The overall Olympic eligibility criteria for any athlete will be finishing in the top 140 of the Individual Olympic Qualification Ranking.

The “new flag” rule will be applied again for the qualification for Tokyo 2020. The countries that will be eligible for those places will be the ones which athletes’ are at the best ranking position from the continent on the ITU World Ranking from those countries which didn’t secure any place by any means of the above.

Last but not least, a maximum of two invitations will be awarded to countries entitled to receive such places and with eligible athletes according to the IOC criteria and who are represented in the top 180 of the ITU World Ranking.

It is important to remember that quota places will be earned by the countries, not the individuals. It remains the decision of each National Olympic Committee which athletes are chosen to take them.

Athletes will not have to compete in the individual events of the Tokyo 2020 Olympic Games to be part of the team of the Mixed Relay event, but their country’s quota would not be increased in such cases.

So… let the road to the Tokyo 2020 Olympics begin!