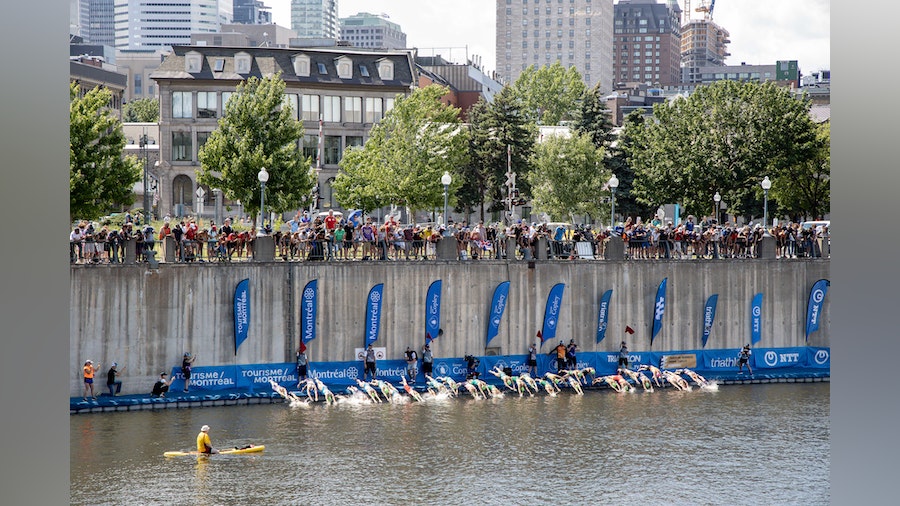 On March 26, 2020, the Government of Canada issued an order limiting the entry of most foreign travelers into Canada until June 30, 2020. Given the international nature of the Groupe Copley World Triathlon, and the nationality of many of its officials and participants from over 40 countries, the Montreal International Triathlon, Triathlon Canada and World Triathlon are compelled to postpone the Groupe Copley World Triathlon to a later date in 2020. The event was to take place from June 23 to 28, at the Grand Quai du Port de Montréal. The Paratriathlon World Championships, scheduled to be hosted also in Montreal in June, has also been postponed to a later date.

The Montreal International Triathlon and World Triathlon will continue to monitor closely the world, provincial and federal health authorities’ position on the spread of the virus and fully respect the difficult decisions that have been made, and that continue to be made.  We are committed to the health and safety of the athletes, coaches, officials, volunteers and spectators.

The Montreal International Triathlon, in partnership with Triathlon Canada, Triathlon Quebec and all our partners, are looking forward to host this 5th edition of the Groupe Copley World Triathlon in Montreal, in 2020. World Triathlon will also work to reschedule the Paratriathlon World Championships, and communicate further updates on this regard as soon as possible. We thank you all for your efforts and commitment and are as committed as ever to deliver a world-class event and hope that to see you all with us soon.