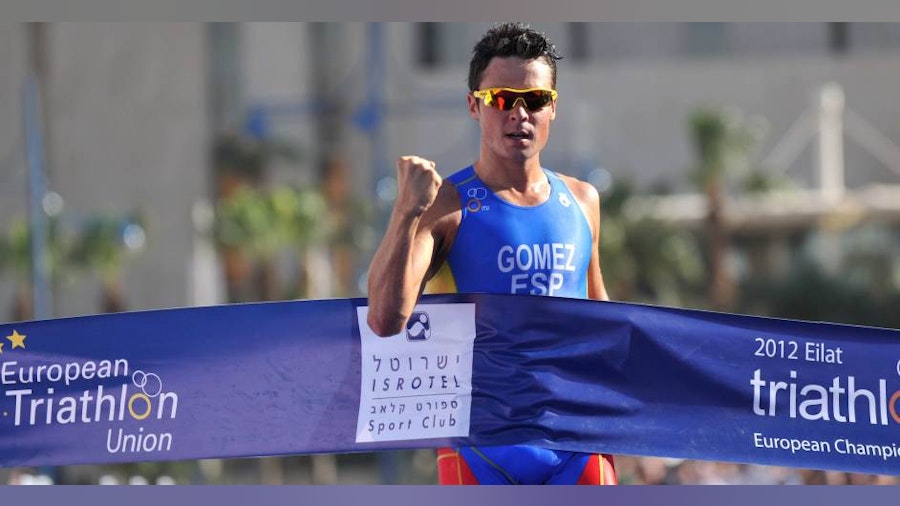 The Spanish Triathlon Federation has released the names of the six triathletes to join Spain’s London 2012 Olympic team. Javier Gomez, Mario Mola, Jose Miguel Perez, Ainhoa Murua, Marina Damlaimcourt and Zurine Rodriguez have each secured a spot for the Games. Gomez remains among the favourites for a London 2012 Olympic medal. Claiming gold in his only ITU race of the season this year in a dominating performance at the European Championships in April, Gomez will be focused on rectifying his fourth place finish at the Beijing 2008 Olympics.

Mola secured his Olympic spot with a string of strong results in 2012 including fourth at Mooloolaba World Cup and the ITU World Triathlon San Diego.

A tight battle for the third men’s position was fought between Perez and three-time Olympian Ivan Rana. It came down to the final race in the Olympic qualification period, the ITU World Triathlon Madrid, to finally award the spot to Perez by virtue of his result in that race.

Both Mola and Perez will take part in their first Olympic Games. For the women, Murua leads the Spanish Olympic campaign. Competing on the world circuit since 2001, her 2012 performances have shown a peak in her career finishing in the top ten in Sydney and Madrid races along with a silver at the European Championships in Eilat. In addition she is no stranger to the Olympic stage competing in both Beijing 2008 and Athens 2004.  She was 28th four years ago in Beijing and 24th in Athens.

Damlaimcourt and Rodriguez travel to their first Olympic Games, but are regulars in the ITU World Triathlon Series and both broke through in late 2011 for their first World Cup podium finishes.