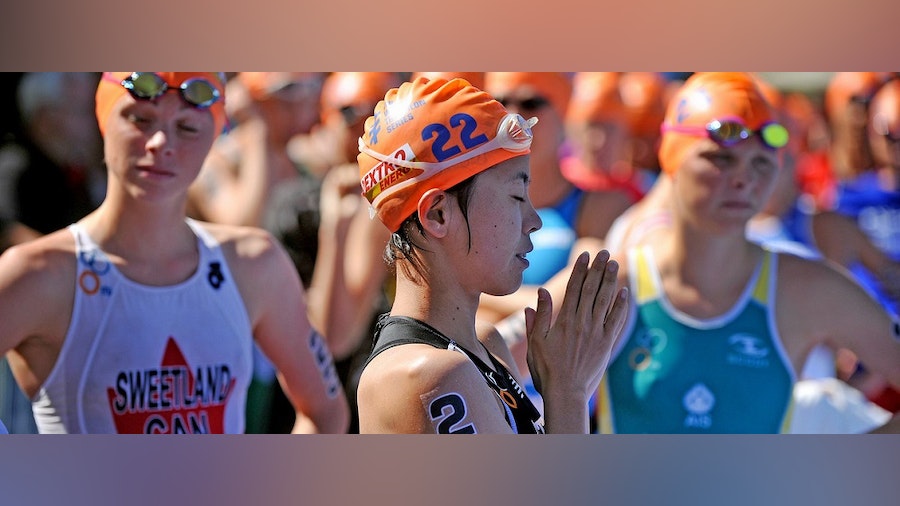 In this week’s photo competition, the majority of votes went to just three photos. But one stood above the rest. It seems the shot of Ai Ueda spoke to the masses in her peaceful prayer position.

With hands pressed together in front of her at the start of the race, Ueda’s express is calm, peaceful, and thankful. Despite the sense of serenity the photo portrays, it also presents a feeling of focus and quiet determination that resonated with the fans. As one facebook response wrote, “It shows her deep passion for the race as well as her life.” True enough. 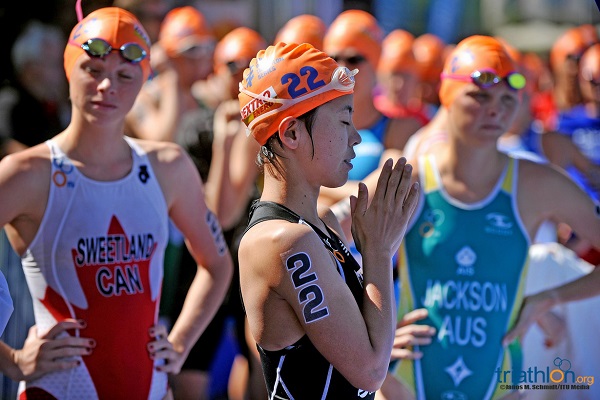 While Ueda’s photo took 40% of the photos, two more shots proved to be popular amongst the crowd. Coming in as the runner up with 21% of the votes, it seems our fans couldn’t resist a good beer bath. 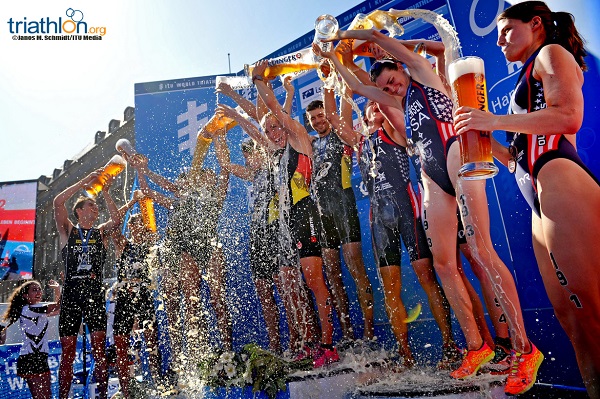 This picture of the German Mixed Relay Team after they won the World Championship came in third with 18% of the votes. 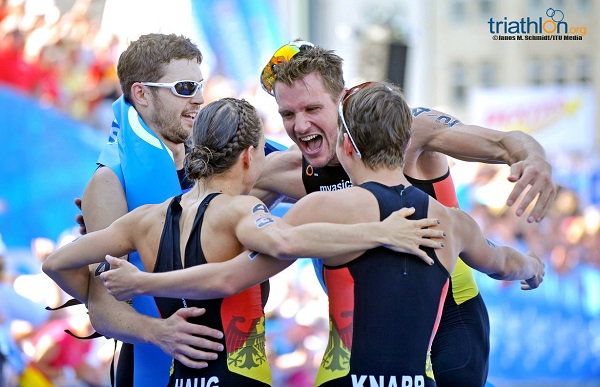