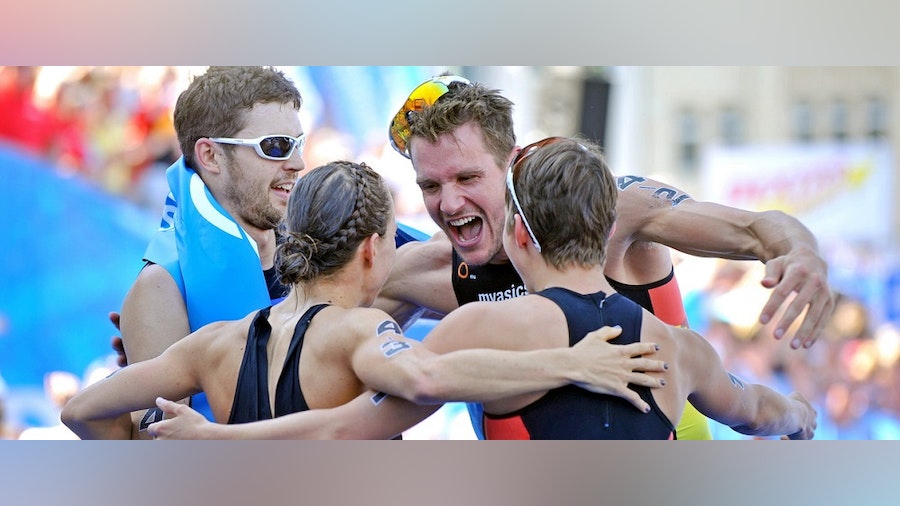 At the world’s biggest triathlon in Hamburg, there’s an endless amount of action to capture with over 10,000 athletes competing over two days. This year, a thrilled Anne Haug kept her world title campaign on track and gave the crowd what they had been hoping for as she claimed the Hamburg title in a super sprint, the first German winner of the event since 2009. Haug had to pull out her trademark bike split to cancel out a 40-second deficit from the swim and entered T2 with the leaders. A strong pack of females challenged for gold, but with 800 metres to go Haug decided to kick, it proved enough to hold off the chasers and claim her second WTS win in 2013.

In the men’s race, it was the first time since the 2012 London Olympic Games that the three medallists had stood on a start-line together and yet another epic battle between Alistair Brownlee, Jonathan Brownlee and Javier Gomez unfolded. But Hamburg 2013 ended up being one of the most intriguing races between the three, as one few times that Jonathan has beaten his brother to the line.

Team Germany capped a stellar weekend for the home crowd in Hamburg, as triathlon’s Mixed Relay World Championships made its debut at the world’s biggest triathlon event.This year Great Britain started as hot favourites to claim another world title, particularly given each member of all-star team had been on the individual podium the day before. But the race changed dramatically on the third leg when an unlucky Non Stanford crashed out. It was Germany who took full advantage as the team of Anja Knapp, Anne Haug, Jan Frodeno and Franz Loeschke triumphed in the fifth edition of the event.

Germany might have come out on top in Hamburg, but what photo does the epic race justice? You decide. 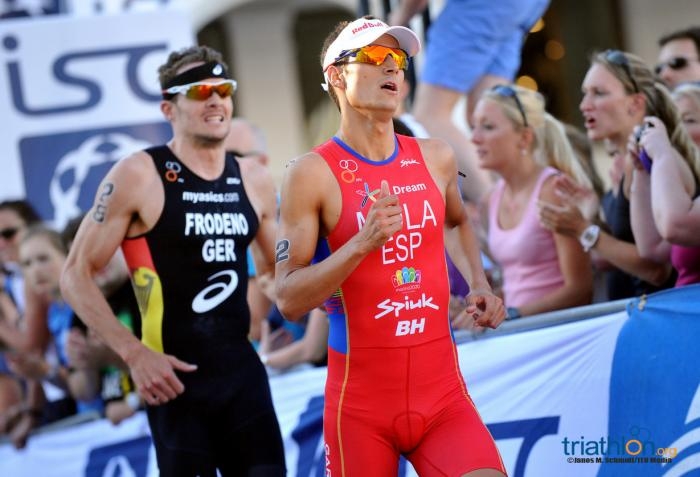 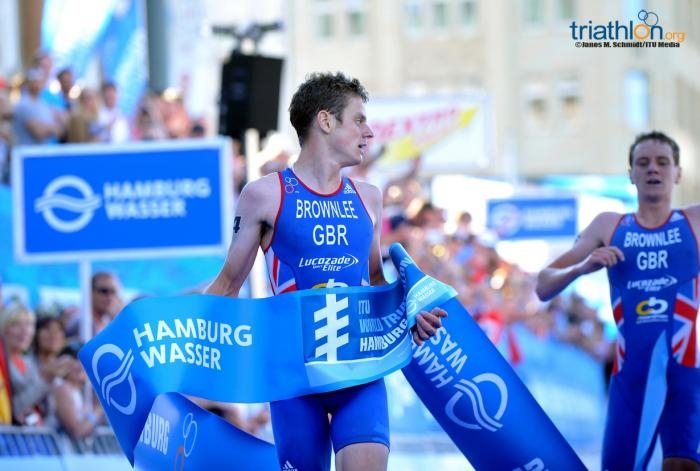 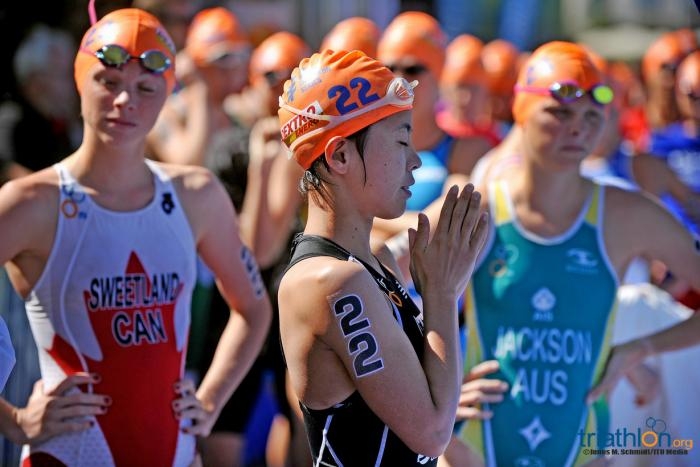 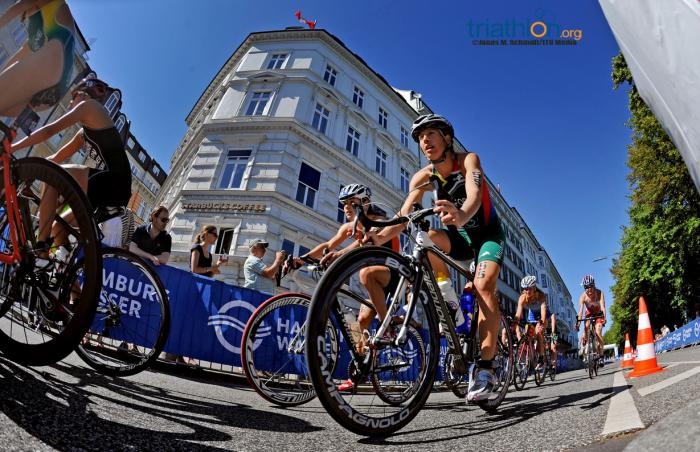 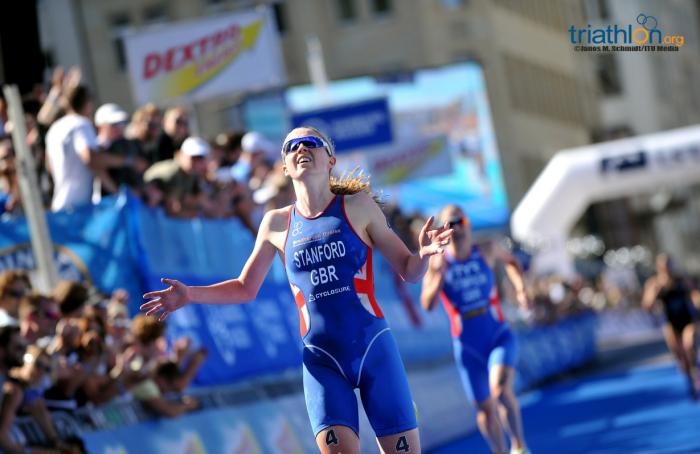 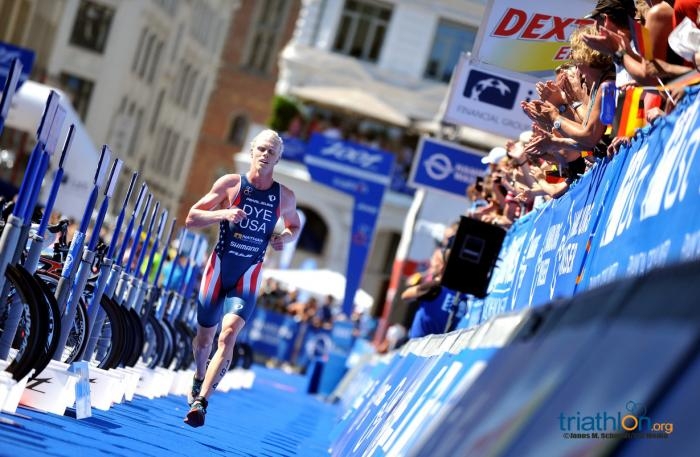 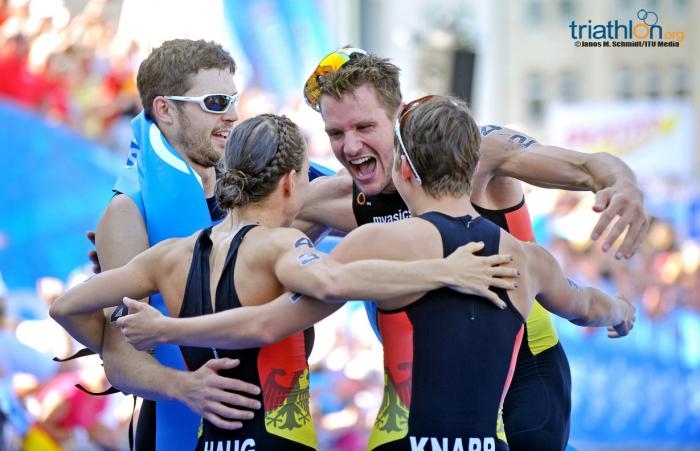 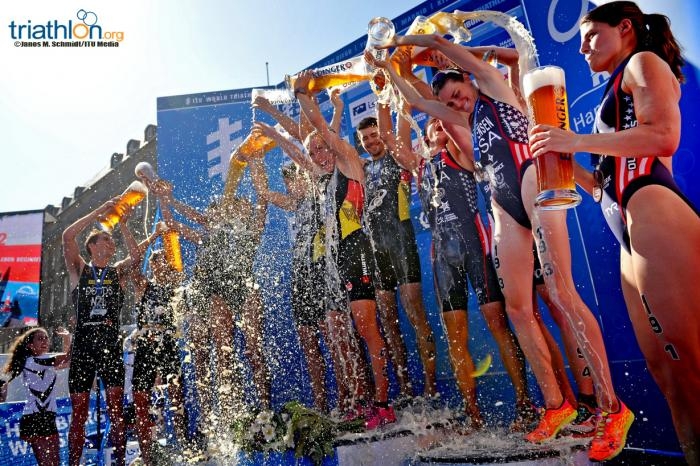