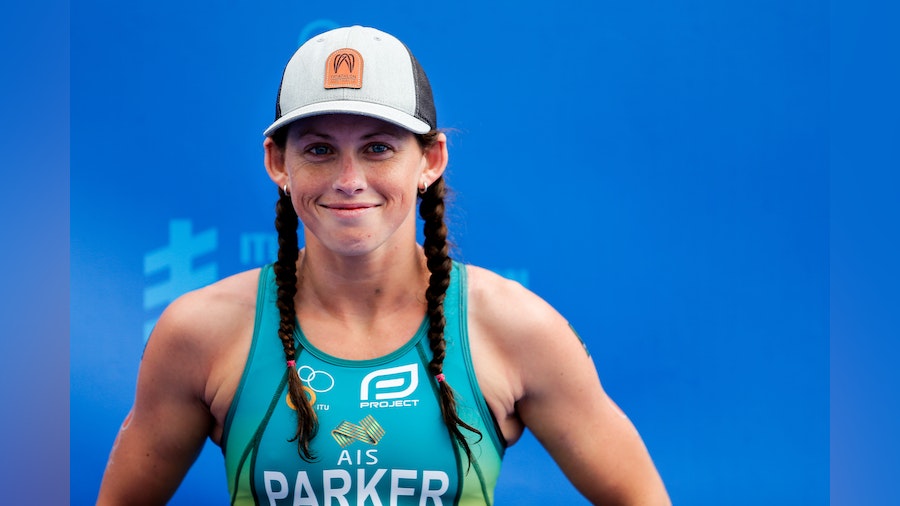 Australia’s Lauren Parker has achieved more in her 31 years than most people manage in a lifetime. She has also endured considerably more pain. From a promising young swimmer with Olympic-sized dreams she moved on to the ITU circuit, 70.3 and Kona before the 2017 training accident that brought it all to such a sudden and dramatic halt. Along with training partner Brad Fernley, sport, she admits, saved her life.

By never allowing her competitive edge to blunt, Lauren Parker is finally number one as the 2019 PTWC World Champion and busy setting herself new challenges. In true style, the one-year delay to the Tokyo 2020 Games was only a brief set-back. Now, it is an opportunity for not just one, but three shots at Paralympic gold.

“Having another year to prepare, i’m now trying to qualify for the Australian hand-cycling team, so hopefully i’ll be able to compete in the road race, the time trial and the triathlon. The triathlon is at the start of the programme, and the hand-cycling are a few days later, so the calendar would work out well.”

At the same time, the lack of a wheelchair category in triathlon and no hand-cycling at the Birmingham Commonwealth Games leaves her without an opportunity to follow up the remarkable bronze she secured on the Gold Coast at the start of 2018, just months after her accident. “Maybe i’ll just have to take up rowing or something!” she says. And you probably wouldn’t want to bet against it.

The love of hand-cycling has been another side-effect of the Covid-curtailed 2020 season, where indoor training has taken off and provided her with more chances to bike against able-bodied athletes, albeit in a virtual world.

“I’ve hand-cycled close to 400km a week and I love it. Zwift shows me as an able-bodied rider so I look like everyone else. I enter into rides that might be a bit too hard but it pushes me.”

The moment Brad told her that paratriathlon was an option for her to continue to pursue her passion was another life-changer as Parker began the long route to recovery in 2017. Delighted to be able to start, thrilled to podium but still not satisfied with bronze, just being able to compete at the 2018 World Championships was an enormous achievement.

Just five weeks before, Parker spent nearly 9 hours in surgery after a spinal complication saw her close to becoming quadriplegic. Having had great preparation, she was once again at the mercy of fate.

“I was in hospital for two weeks but through that time I was thinking about getting on the start line, and I was there and got a bronze medal. So i’ve had to overcome a lot of complications, but I couldn’t be in a better place to where I am now. Winning the World Championships in 2019 was the most special achievement after what I had been through.”

You can listen to the full interview with Lauren Parker in episode 5 of the World Triathlon Podcast, available on Apple, Google and below on Spotify