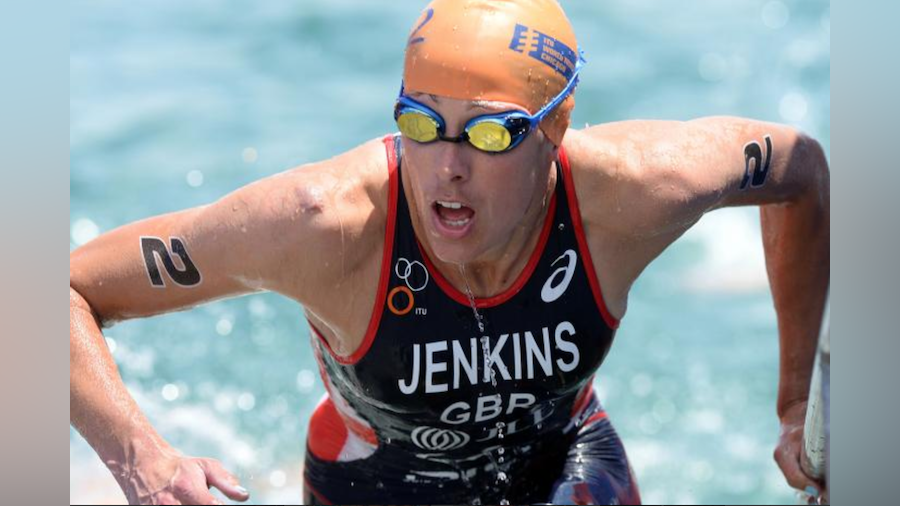 January’s New Year’s Honours list saw Great Britain’s Helen Jenkins receive an MBE ‘for services to triathlon’. The two-time Olympian and former World Champion has enjoyed a sparkling career despite repeated battles with injury, and the good news came as she recovers from her latest back surgery.

“It was a shock when I opened the letter but a lovely surprise. It is not something I expected to get,” said Jenkins. “You’re not meant to tell anyone until it is announced on 28th of December. I found out at the end of November and did tell my Grandad as he was really unwell, he passed away on the 2nd of December so I’m glad he knew, he was my biggest fan and loved watching all the WTS series races on BBC.”

As well as the birth of her second child, Jenkins is also looking forward to a return to some form of racing in 2019, and continuing a career that has been peppered with obstacles in her pursuit of titles.

“It will be a big challenge to return to top level racing, but I will try. I am extremely proud of what I have achieved under tough circumstances and so thankful to the team around me that worked so hard to get me to races in good fitness.”

As for the achievements of her GB teammate Vicky Holland last year and the continued growth of the sport in recent years, Jenkins is also extremely positive, although the WTS circuit will have to wait a little longer to see her on the starting line once more.

“It was great to watch Vicky win the World title. She has improved so much over the last few years and it was well deserved. It’s always interesting at the start of the new season to see who will come out firing. Some countries will have Olympic selection this year so that may affect some athletes’ plans. I hope it will be an exciting season.”