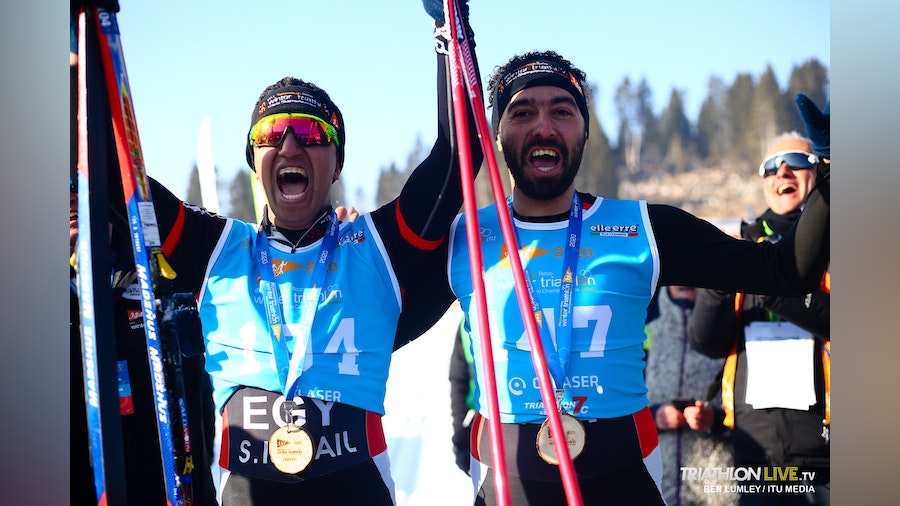 For Khaled El Shebokshy and Seifeldin Ismail last Sunday in Asiago was a day of firsts. It was the first time ever that an Egyptian athlete competed in the Winter Triathlon World Championships. It was also the first time that an African nation was represented in the newest discipline of triathlon, which involves running in the snow, biking in the snow and a last leg of cross country ski. And even for Seifeldin, it was his first time competing in real snow.

That’s what happens when you come from a country where playing around sand dunes is easier than to find snow, because the last time it snowed in Cairo, where both of them live and train, was back in 2013, and it was considered an historical event, as the last snowfall before that was in the 19th century. Probably, as historical as Khaled and Seifeldin’s participation at the 2020 Winter Triathlon Age Group World Championships, held in Asiago, where they joined more than 300 athletes from 25 countries to compete on a circuit of 3.8km of a run in the snow, to be followed by a 6km bike ride also over the snow and finishing with 5km of cross-country skiing.

It was not an easy task for any of them. Seifeldin, who has just turned 18 years old, trained for 2 weeks before competing in Asiago in the “Snowcity”: an artificial snow small slope located inside a shopping mall in Cairo. It was there where he tried the skis for the first time, after his mentor Khaled told him about this discipline. “I have competed in some triathlons, I finished in second place in the African Championships last June in Shandrani, but I have never tried a winter triathlon before. I am very excited and willing to experience it”, said 24 hours before the race.

Both for Seifeldin and Khaled the briefing the day before of the race was very special. “We feel so welcomed here, they have mentioned in the briefing that we are the only athlete4s from Africa ever to compete in winter triathlon, and that’s very special for us”, said Khaled, who wanted to thank not only the Asiago organisers, but also the support received by the President of the African Confederation, Ahmed Nasser, and the President of the European Triathlon Union, Renato Bertrandi, both ITU Board members. “President Nasser is trying to increase the presence of African athletes in all events related to triathlon, and we can proudly say that we contributed to this”, explained Khaled.

In their first participation in the Wintertri World Championships, Khaled finished in 11th place of his age group, Male 35 to 39 years old, crossing the finish line proudly waving the Egyptian flag and stopping the clock in 01:30:37.

For Seifeldin, crossing the finish line was quite an experience. Exhausted and clearly less experimented than the rest of the field, he was the last athlete to finish the race, but he did it supported by all athletes and espectators in Asiago, who accompanied him in the last meters until he crossed the finish line. It cost him losing his transfer to the airport on the way back home, but still was worth it for the young Egyptian, who is already thinking on keep on training to come back stronger next year. “And if we find a female Egyptian athlete, we could be the first team from Africa to ever participate in a 2x2 Mixed Relay”, he said.

The Age Group World Championships held in Asiago proved to be a great success for the host country, with Italy claiming 32 medals in total, including some podium sweeps like the Male and Female 16-19 years old, the Female 20 to 24 years old and the Male and Female 25 to 29 years old, and a member of the azzurro team in almost all the podiums on Sunday. Behind them, Germany grabbed 11 medals and was closely followed by Austria, with ten.

The Russians, who dominated all the categories in the Elite podiums, got six more medals on their tally in the Age Group Worlds, while Japan and USA, with one medal each, where the only non-European countries to be on the podium in Asiago. 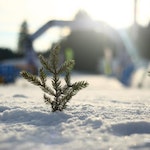 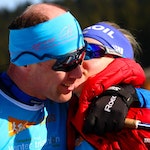 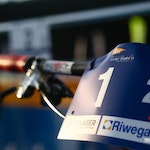 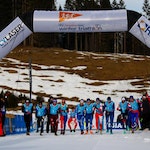 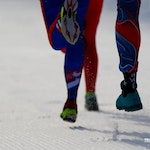 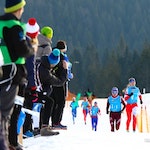 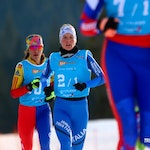 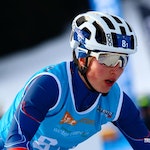 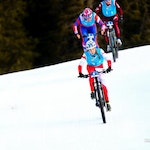 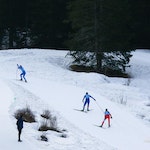 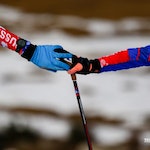