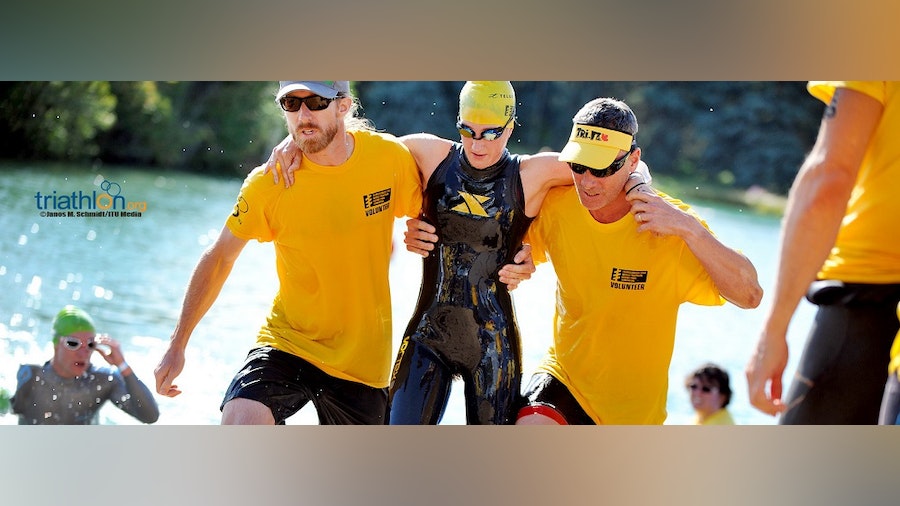 Not only will Edmonton play host to the penultimate World Triathlon Series this weekend, it will also welcome the last World Paratriathlon Event of the year ahead of the World Championships.

The men’s PT4 sport classes features the deepest field of the races and is headed up by Canada’s own Stefan Daniel. Just 18 years of age, Daniel is well positioned to punch a ticket to the 2016 Rio Paralympics where paratriathlon will debut in the Games for the first time. Last year, Daniel impressed on home soil in Edmonton when he scored silver at the 2014 World Championships. He has continue his road to Rio with a win over an impressive start list at the London World Paratriatlon Event, as well as a second-place finish at the Rio Test Event in August.

Daniel’s main competition comes from American Chris Hammer, who just missed the podium in Edmonton last year. While Daniel excels in the swim, Hammer is strong on the bike and run, create a recipe for heated competition. Russian Alexander Yalchik will likely also make an impact on the podium, having won the World Paratriathlon Event in Yokohama.

The women’s PT2 sport class, which is tabbed for entrance at the Paralympic Games, will also see a showdown as both Allysa Seely (USA) and Liisa Lilja (FIN) have enjoyed success this year. Seely recently joined her US teammates on the podium at the Rio Test Event with a bronze-medal performance before upgrading that bronze to silver at the Detroit World Paratriathlon Event just weeks ago.

Meanwhile, Lilja is on the rise and showing great progress after enduring an injury last year. In London, she outraced Seely by three minutes en route to taking silver. The Finnish athlete has since finished second in two more World Paratriathlon Events making her one to watch.

Giovanni Achenza (ITA) and Alexandre Paviza (FRA) are expected to set the pace in the men’s PT1, with Anton Swanepoel (RSA) pushing the pair.

In the men’s PT3, Andre Cilliers (USA) is hot off a dominating performance at the Detroit World Paratriathlon Event where he crushed the competition by more than four minutes.

The women’s PT5 sport class features a number of women that could cross the line first. Canadian hopes will be pinned on Christine Robbins, but she will have to contend with top acts such as Catherine Walsh (IRL) and Amy Dixon (USA) for a chance at the podium.

The paratriathlon races will begin at 1:15pm local time. 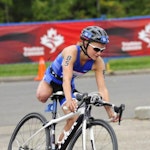 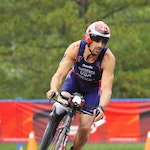 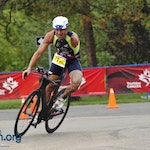 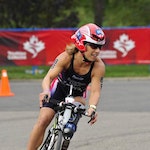 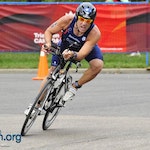 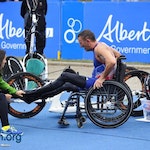 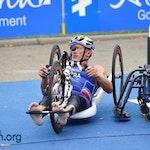 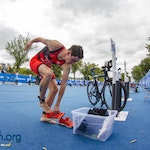 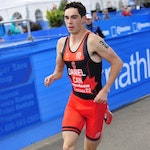 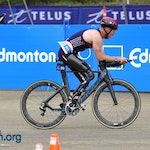 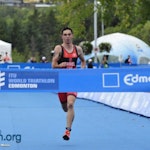 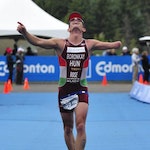