Australian elite triathlete Craig Alexander ‘Crowie’ is hoping to toe the line at the 2009 ITU Long Distance Triathlon World Championships which will be held in Perth at the end of October as he looks to improve on the silver medal he won at the 2006 championships in Canberra.

“It is fantastic news that Australia will again be hosting the ITU Long Distance Triathlon World Championships, this time in Perth,” he said. “After winning a silver medal in Canberra in 2006, I would love to be on the start line in Perth with an aim to go one better. The double Olympic distance format is a true test and calls for a unique blend of endurance, speed and tactical racing.”

“With Perth’s Long Distance World Championships to be contested just a fortnight later [than IM world champs] I’ll have to see how well the body holds up. I’ll be in Western Australia no matter what to soak up the atmosphere, keep an eye on my competition and take in Perth’s fabled sunshine and beaches. It truly is a stunning destination for triathlon, with its scenic foreshore, first-class facilities and wonderful weather.”

The championships will bring together the world’s leading long distance triathletes including 2007 champion Leanda Cave from Great Britain and the hotly tipped Aussie, Rebekah Keat. The men’s race will see double defending champion, Julien Loy from France, look to hold off last year’s silver and bronze medallists Francois Chabaud and Martin Jensen whilst keeping an eye out for the USA’s Tim O’Donnell and Australia’s home favourite Craig Alexander. 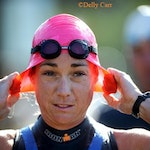 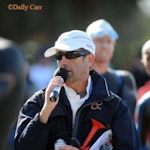 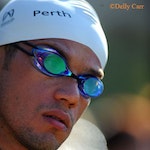 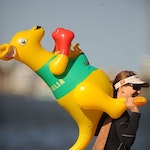 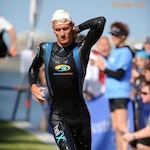 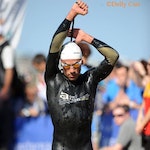 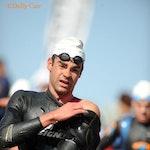 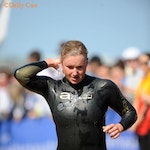 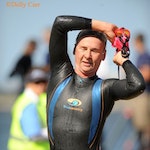 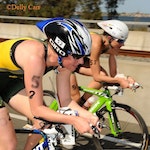 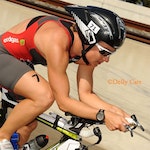 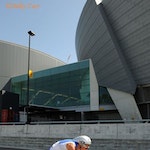