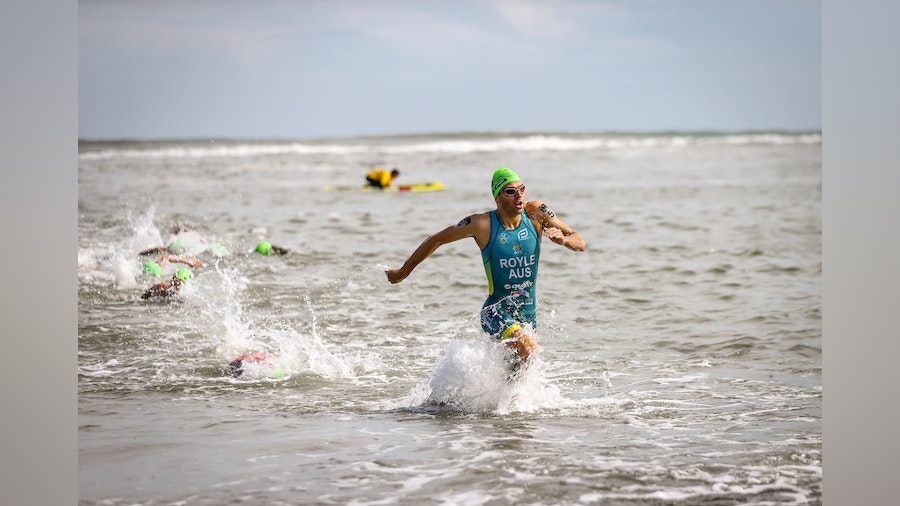 Australia is on the verge of earning a maximum six triathletes for this year’s Tokyo Olympic Team when the Games qualification period winds up this weekend, with crucial races in Port Douglas (Queensland, Australia) and in Huatulco, Mexico. Only Australia and the USA are in a position to qualify three males and also three females for an Olympics that will see the Mixed Team Relay added to the two individual races for the first time – providing a vital strategic element to the competition structure.

Hedgeland, fresh from her thrilling win over fellow Olympic hopeful Charlotte McShane in Sunday’s Oceania Triathlon Cup “Super Sprint” at Runaway Bay will be on the hunt for all-important points in Saturday’s Oceania Championships in Port Douglas, Queensland, Australia.

Willian, who was forced out of the Runaway Bay men’s final race after a minor crash in T2 which took him out for the run in the 150m swim, 4km bike, 1km run course, will have his sights set on the top of the podium in the men’s race.

The selection countdown to Tokyo has been a very different qualification system than in previous Games because of the introduction of the Mixed Team Relay – an event that has seen Australia emerge as definite medal contenders.

Triathlon Australia’s National Performance Director Justin Drew is the first to admit that Australia has had some massive challenges because of the inability of athletes to travel. But results since racing moved back into full swing has now seen Australia claw its way back into a position with the US as the only two countries with the possibility of achieving a maximum quota of three males and three females.

“What has transpired is that we are now in a position that it is mathematically possible to qualify three quota per gender and from a situation that was looking highly unlikely.” said Drew.

“Jaz Hedgeland needs a strong finish in Port Douglas and that would be enough for us to wrap up the three women quota.

“Luke Willian would need to win Port Douglas while the other scenario where it is going to come down to the wire in a real USA v Australia battle at the World Triathlon Cup race in Huatulco, Mexico.

“We are still working through some machinations of what would be required (between) Aaron Royle and American Eli Hemming in the World Triathlon Cup Huatulco to put the males quota together.

“But it is mathematically possible – Royle may have to finish top five to put it beyond doubt.

“The third quota places are so important. We know that for the relay that having three athletes in the Village gives you options.

“Have two (in your team) once the late replacement policy finishes two days out (from the Games) and you become very vulnerable, outside providing options around team combinations up until race morning.”

Hedgeland will headline Australia’s Olympic hopefuls, in Port Douglas, in a field that includes McShane, Emma Jeffcoat and Kelly-Ann Perkins – who will line up for their last throw of the dice in the designated nomination period.

Thus leaving a maximum confirmation of two males and two females, depending on the final quota points – with the Australian team to be announced towards the end of the month.

In the World Triathlon Championship Series Leeds, Birtwhistle continued his build up towards Tokyo as he strived to add further racing into his legs in what was a near full-strength Olympic field class field.