Auckland Grand Final: Where and How to Watch the Races 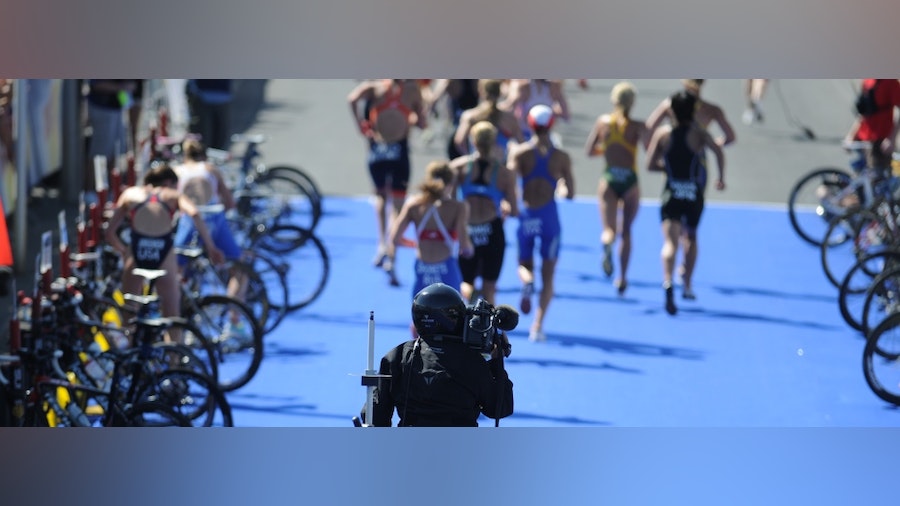 The biggest race of the 2012 ITU World Triathlon Series is finally here. After months of training, strategising, and chasing points around the world, the time has come to crown the 2012 ITU World Champions. While record numbers will pour into the city, just because you can’t make the trip to Auckland doesn’t mean you have to miss out on the epic racing. Today we show you how you can get your triathlon fix from every corner of the world.

Triathlonlive.tv
To watch the races live, look no further than right here at ITU’s own triathlonlive.tv. The website offers both live and on-demand streaming of all the ITU World Triathlon Series events, in addition to extended highlights of the ITU World Cup Series. With a season pass to triathlonlive.tv, you will not only receive 17 archived broadcasts, but also 14 magazine shows that feature behind the scenes action, exclusive interviews and race highlights. You can also opt for a one-time single pass, which includes one live race, one race on replay, or a magazine show with race highlights and special features. Get your pass now

Broadcast Partners
In addition to ITU’s online viewing services, due to the high demand for televised triathlon races, 15 broadcasters will transmit the women’s and men’s races live. Check the list below to see if your local broadcaster is showing the races.

Whether you’re in New York City or on a remote island, ITU has you covered when it comes to making sure you are dialed in for the Auckland Grand Final. Be sure to check your local broadcast times so you don’t miss your favourite athletes racing for the world championship title.

You can can also follow the races on twitter @triathlonlive for live race updates and other event details at @ITUOnline.  And on the go, live coverage from your smart phone with ITU’s mobile website: triathlon.org/mobile.

As race day nears, stay informed with in-depth previews on triathlon.org. Stay tuned for the next one up, which will tee up the women’s Under23 World Championship race.