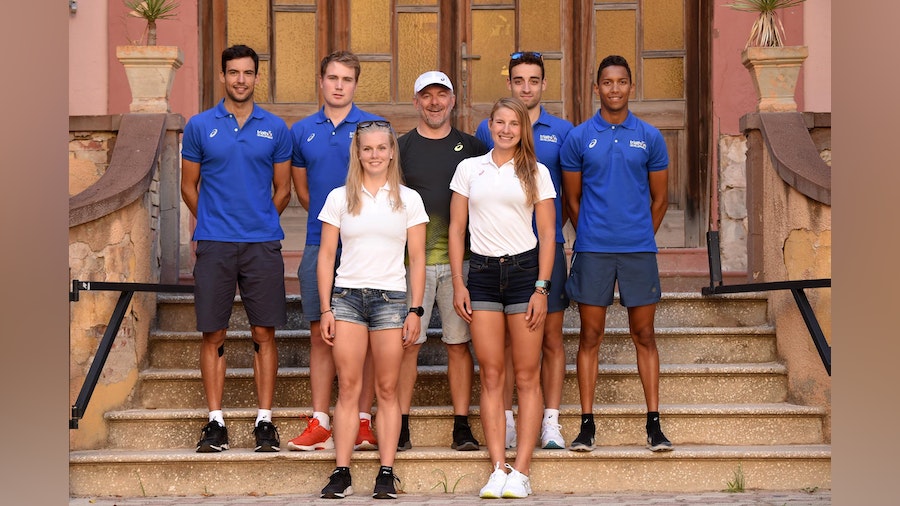 ITU’s expansive development partnership with high-performance sports equipment giant ASICS enters its second season this year, ready to build on the performances and progress of 2018. The project provides essential support, resources and expertise to emerging National Federations’ young athletes with the potential to compete at a World Cup and even Olympic level, as well as identifying and nurturing junior athletes just starting out on their triathlon journeys to Olympic qualification for Paris 2024 and beyond, but would struggle to find that support at home.

Estonia’s Kaidi Kivioja was among those on the team to shine in 2018, securing a first-ever World Cup podium with a brilliant performance in Karlovy Vary. Kivioja and Finland’s Henrik Goesch are the first names onto the ASICS World Triathlon Team for Tokyo 2020, with Iceland’s Aquathlon World Champion Edda Hannesdottir, Namibia’s Jean Paul Burger, Morocco’s Africa Champion Badr Siwane and Philippines’ Marion Kim Magrobang among those knocking at the door.

“The selection of the 2019 World Cup events for ASICS World Triathlon Team project focuses on the second Olympic Qualification Year, to support developing athletes as they seek to increase their Olympic qualification points as much as possible, before coming to the final push in the first half of 2020. This year is vital to improve and strengthen their position on the ITU World Rankings or ITU Individual Olympic Qualification Rankings, and that will bring an added dimension to the races”, said ITU Senior Development Manager Zita Csovelyak.

This year’s five ASICS World Triathlon Team events begin at the Huatulco World Cup in Mexico on 8-9 June, with applications to be received by 8 April. The team will move on to the Astana World Cup one week later, Karlovy Vary on 24-25 August, Weihai 21-22 September and Tongyeong 19 October.

All athletes selected will be provided with a travel stipend, accommodation, food and the support of world-class coaching, physio and bike mechanics. For the first time, coaches from developing triathlon nations are also invited to apply, with one place available for each project.

The races on the 2019 calendar for the ASICS World Triathlon Team are as follows:

Applicants should complete this application form and forward to development@triathlon.org on or before due dates.