Andorra ready to kick-off the season of Winter Triathlon 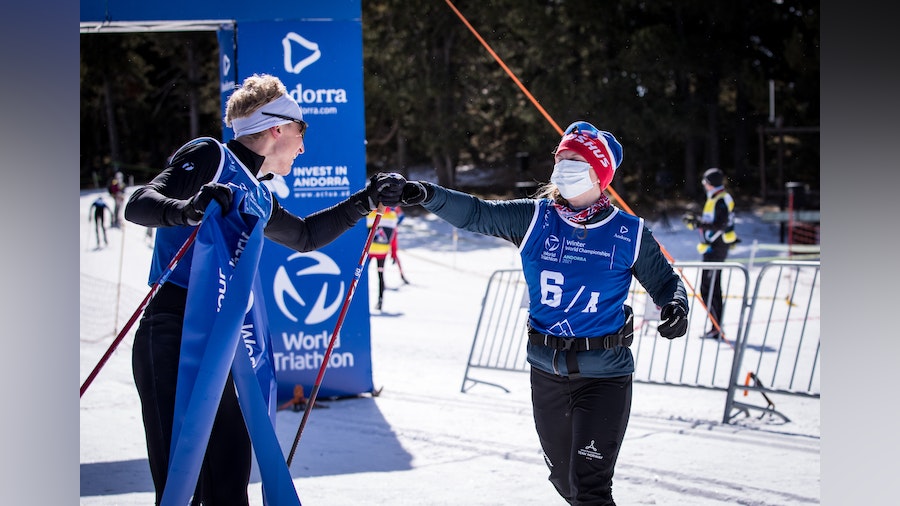 The stage is set in Andorra to welcome all the participants of the World Triathlon Winter Championships and the debut of the World Triathlon Winter Duathlon Championships. Andorra’s Naturlandia adventure park, near the town of Sant Julià de Lòria, will be the perfect home for more than 200 athletes from all over the world, where the best run-bike-skiers in the sport will go head-to-head for the world titles in the Junior, Elite, Para and Age Group categories.

A breathtaking natural setting in the Pyrenees, covered by snow, Andorra’s Winter Triathlon World Championships will bring lots of new additions that will make the event even more spectacular, not only for athletes but also for spectators. For the 24th edition of the Winter Triathlon World Championships, the Elite, U23 and Junior athletes will do the usual 8 km run on the snow, 14 km of MTB also on the snow and 12 km of cross-country skiing. But they will have to do five transitions, two laps of each section, meaning that the athletes will start with three laps of 1.35km run, then they will jump on their bikes for three laps of 2.2km each and get on their skis for 2 laps of 3.1k each, and then start all over again before crossing the finish line. For the Age Group and Para athletes, they will perform as per usual, doing only half of the distance and the usual two transitions before crossing the finish line.

Another first will be during the 2x Mixed Relay. Following the World Triathlon rule revisions at the start of 2022, these World Triathlon Winter Championships will be the first event at which the Mixed Relay will follow the format of men-women-men-women, meaning it will be a woman who takes the tape for the first time in a triathlon mixed relay. The 2x Mixed Relay will consist of teams of one male and one female athletes from the same country, doing two sets of 1.1km run, 2.2km bike and 2.2km ski each on each lap.

Andorra will also see the debut of a brand new format, both for Elite, and Age Group athletes: the Winter Duathlon World Championships, as the run-ski format joins the schedule for the first time. The Elites and U23 athletes will do three laps of 1.35km each on their running shoes and two laps of 3.1km each on skis, but they will do the whole circuit three times, meaning five times the athletes going through transition before crossing the finish line. For the Juniors it will be also three times the run-ski circuit to complete a total distance of 6.6km run and 12 km on skis. For the Age Groupers and Para athletes, the distance will be 6.4km run and 12 km on skis.

Andorra will be the 24th edition of the World Triathlon Winter Championships, an event that was first held in Mals, Italy, in 1997, and has since gained attraction every, with thousands of athletes participating in the sport. Entries are open for the event until January 14, with the event starting on February 3 until February 6, 2022. 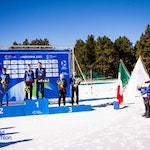 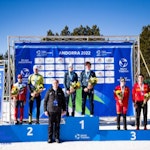 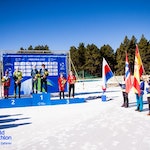 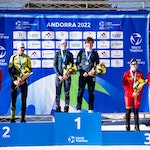 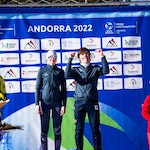 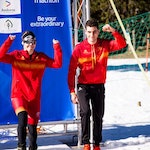 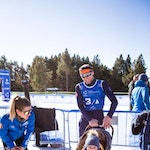 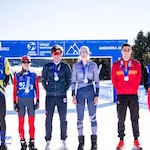 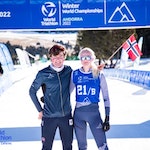 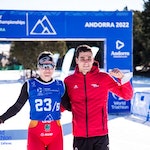 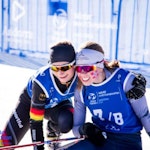 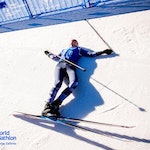