By Shuttle Service
Shuttle services are available at every 30 minutes interval at $1.00 per trip.

*Please take note when East Coast Service Road is closed, access to Car park F3 is only via East Coast Parkway Expressway heading towards the city (Exit 10B). 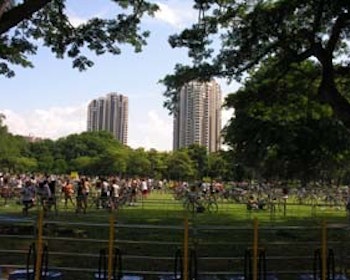 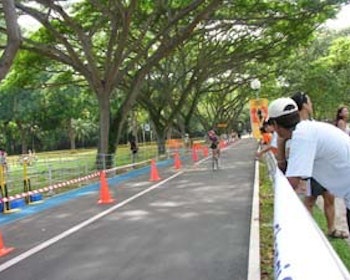 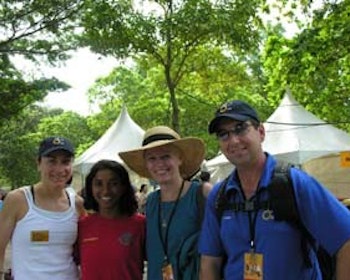 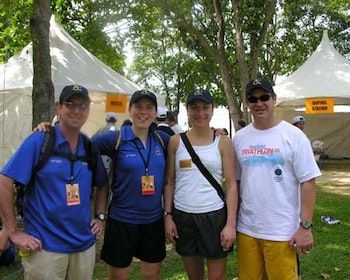 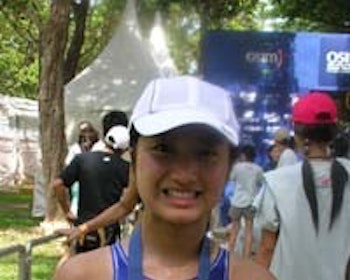 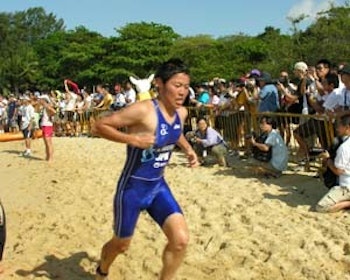 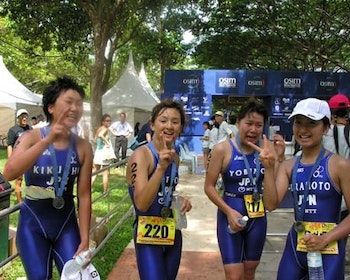 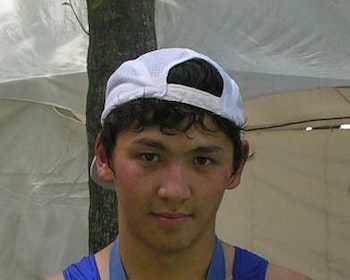 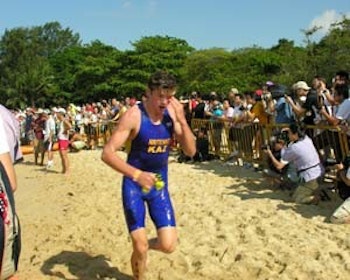 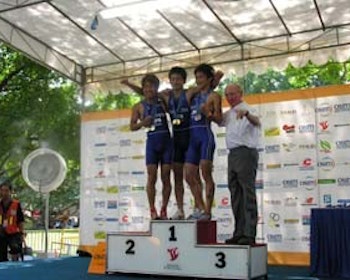