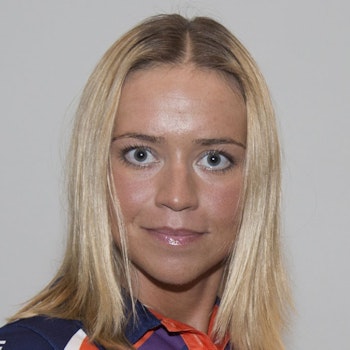 In 2004, Yuliya took part in her first elite race and placed 9th at the European Cup in Alanya and at the age of 15, at her Elite debut, she effortlessly achieved a top-ten position among the world’s elite.

Since then she has continuously won medals in numerous international events. She is also decorated with the title Master of Sports.

In 2009 Yuliya took part in four competitions of the prestigious Dextro Energy World Championship Series. In Tongyeong she placed 31st (Elite), in Kitzbühel 6th (Elite), in Yokohama 21st (Elite), and at the Grand Final in Southport (Gold Coast) 5th (U23).

At the two World Cup triathlons in Mooloolaba and Tiszaújváros she placed 19th and 5th respectively (Elite), at the European Cup in Brno and the Premium Asia Cup in Beijing she won the gold medals.

In 2009, she won the European U23 Championships in Tarzo Revine.

Since then, Yuliya has had a number of great results, most recently, competing at the 2016 Rio de Janeiro Olympic Games as well as winning a gold medal at the 2016 Karlovy Vary ETU Triathlon Premium European Cup. 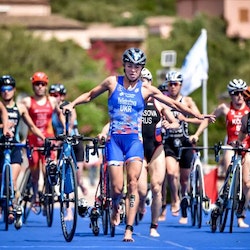 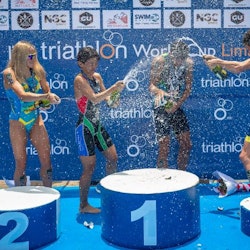 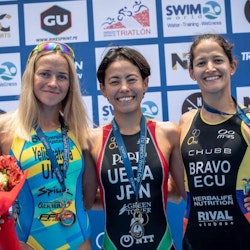 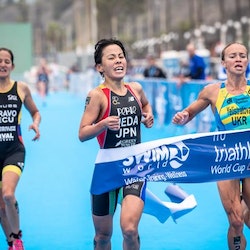 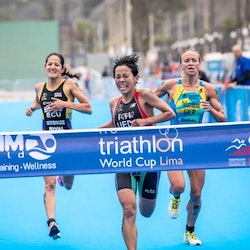 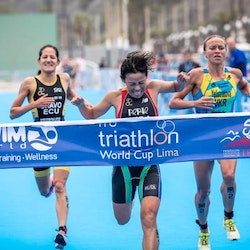 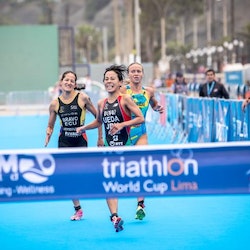 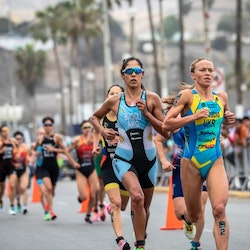