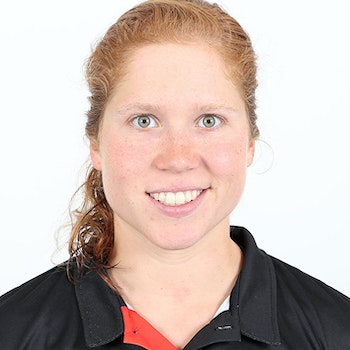 As the swim is the first discipline in the triathlon, it is also the first discipline I tried to master as a child. When my parents threw me in the water for swimming lessons, I did not want to leave the pool. I even did Level Maroon 3 times. Now that’s dedication.
Middle school is when I added the run to my tool bag. After a short affair with high jump,  I decided my faith lay in running around in circles. The more circles, the better.

The few fleeting months of summer we had in Manitoba allowed us to go camping as a family. On those weekends, we bonded with the mosquitoes but also hit up some start lines (Kids of Steel - Youth triathlon races in Canada). It was fun, so we kept doing it. Eventually, Gary Pallett at the MNTC got a hold of me, and lured me with promises of trips to faraway lands and swag. My heart was won over.

I did a stint at West Virginia University where I represented the mountaineer on the track over the longer distances. However, my heart and soul belonged to triathlon. I left with a few pieces of paper for my wall, great memories and heaps of friends.
Now I have more friends, as I travel around the world in pursuit of excellence on the blue carpets. 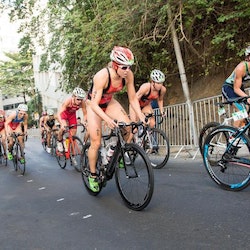 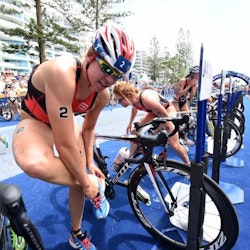 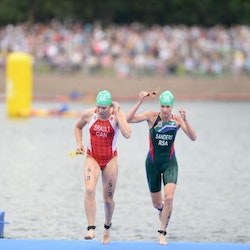 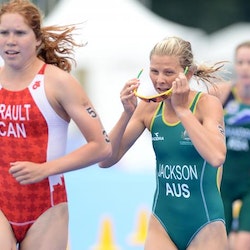 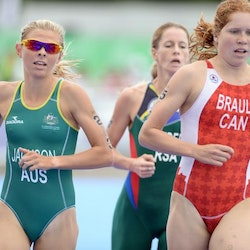 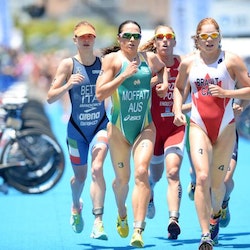 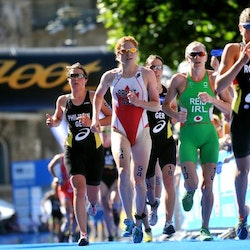 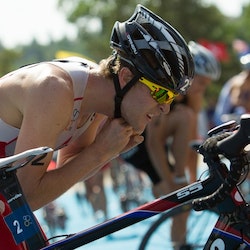 Best post race interview ever? 'what I was missing was emotion. I've got that now' @andreahewittnz. So. Much. Respect. #WTSAbuDhabi
Fireside WTS spectating. A bit of a different view than a year ago :-) brilliant racing by the ladies. pic.twitter.com/sYbgjRTiKb
When you've finally figured out how to move forward, but still working on the dodging and stopping part.… twitter.com/i/web/status/8…