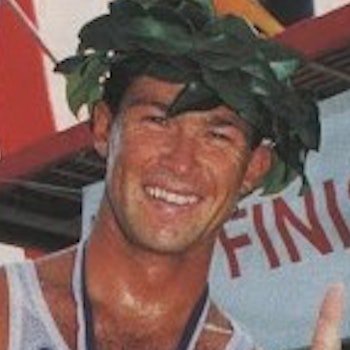 The programme “60 Minutes” even once anointed Welch the world’s fittest human. However, he was diagnosed with ‘Ventricular Tachycardia’, and underwent nine open-heart surgeries from 2001 until 2003, and lived on to tell the tale and thrive. He maintains contact with triathlon through his work as an advisor, coach and commentator.

To Quote Welch:  “Who’s the luckiest man in the world? It isn’t ‘Willy Wonka and the Chocolate Factory.’ It’s me.” He is married to fellow Ironman triathlete Sian Welch. 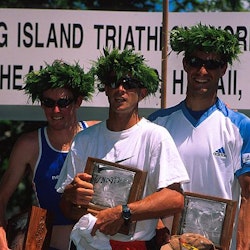 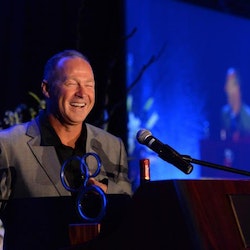