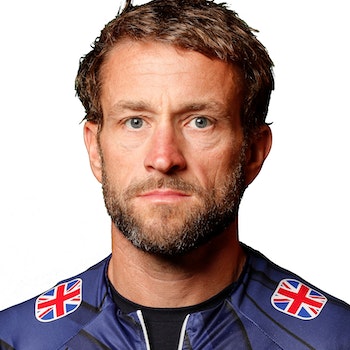 Starting out in 2014 where he placed 7th at the 2014 GBR Paratriathlon National Championships, Steven has worked hard and has improved his position each year. He reached his personal best when he won gold at 2017 Altafulla ITU Paratriathlon World Cup  with a time of 01:01:58. 2017 has been his best year to date, where he secured two gold medals and one silver.