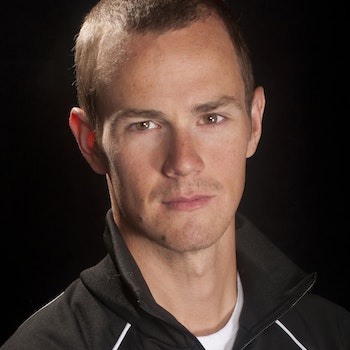 Sam grew up in Kearney, Nebraska and has been swimming competitively since the age of 7, as well as cycling and running recreationally since the age of 16. He went to college on a swimming scholarship to the University of Wyoming. After college swimming, he was given a USA Triathlon membership by a family friend who saw his potential in the sport. He started the UW triathlon club, and was put in contact with USAT collegiate recruitment shortly thereafter. Sam qualified for his elite license in October of 2011 after 2 successful seasons as an age grouper, and is now competing in his first year as an elite.