Nicola started her career with great success after becoming the Junior European and World Champion as well as winner of multiple ITU World Series and Half-Ironman-Races.

After winning Olympic gold at London 2012 in a thrilling finale, Spirig then came second to Gwen Jorgensen at Rio 2016, making her the most successful female Olympic triathlete.

During her long career she has also managed to study and become a lawyer and has a family of three children with husband Reto Hug. 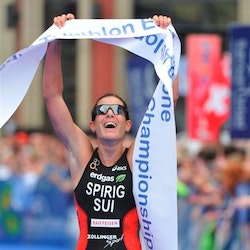 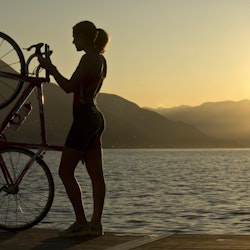 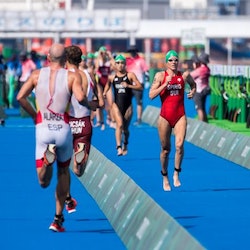 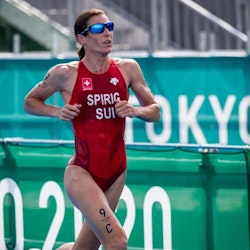 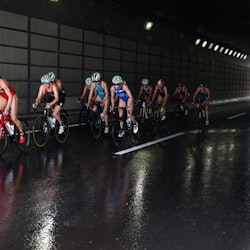 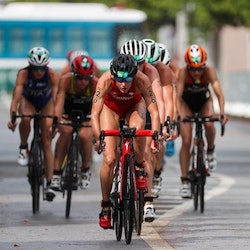 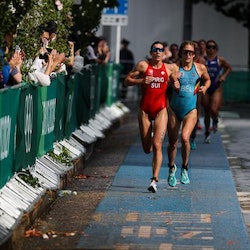 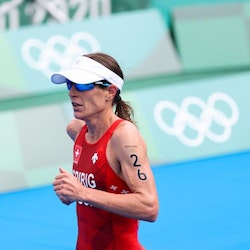 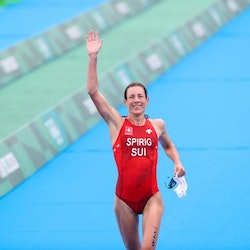 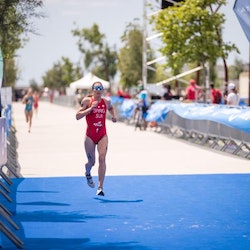