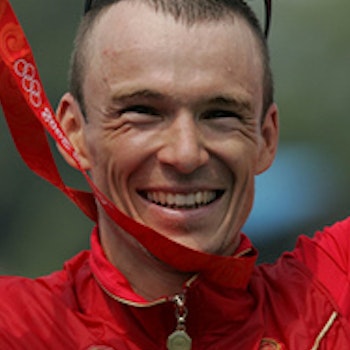 Simon Whitfield’s name became synonymous with success over the span of his decorated career, but his journey to the top was paved with left turns. A talented young runner, Whitfield showed early potential in triathlon but lacked the skills to put all three disciplines together. With a passion for the sport and a goal to “be the world’s best at something”, he made the mature decision as a teenager to move to Australia to train amongst its top ranked triathletes.

Whitfield was far from consideration as a favourite at the Sydney Olympics. With just a handful of top finishes to his record, a swim that often left him playing catch up but armed with confidence that he could challenge anyone in a sprint, that’s exactly what Whitfield did to win Olympic gold.

In what would be the climax of most athletes’ careers, the gold medal only served as a springboard for Whitfield. The next quad would be one of his most successful, with Whitfield winning the Manchester 2002 Commonwealth Games and seven World Cups in the four-year period. This time he headed into his second Olympic berth as a favourite. But the same fate wasn’t to be repeated, with a breakaway bike pack too tough to reel in. After the disappointing result, Whitfield went to work fine tuning each of the three disciplines to avenge his 11th place finish in Athens.

Despite an improved swim, by the time his third trip to the Olympics came around in Beijing, new stars had begun to rise, again making Whitfield an outside shot. In perhaps Whitfield’s own favourite race to redemption, he sat back and made a calculated move to sprint past the young field.

“I quit before the line in Athens, when it was obvious I wasn’t going to win, I stopped giving it everything I had,” Whitfield said. “I regretted that afterwards and simply committed that in Beijing I would cross the line knowing I had left everything out on the course.”

While his last Olympic berth in London 2012 didn’t go as planned, crashing out on a slick bike course, one thing is certain. This superstar triathlete retired from the sport in 2013 with nothing left to prove. 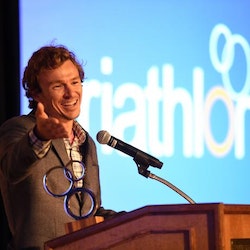 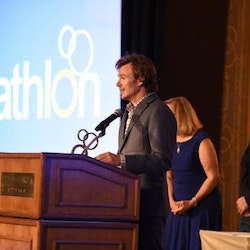 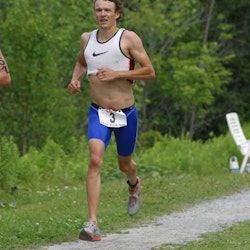 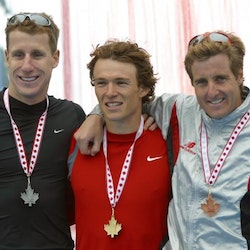 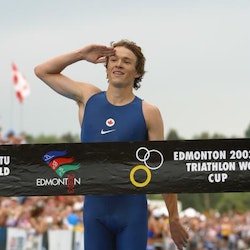 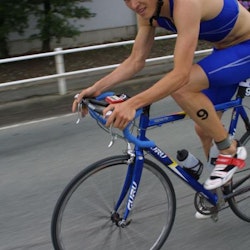 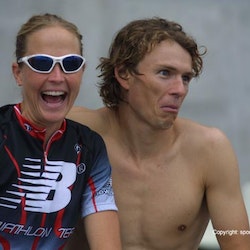 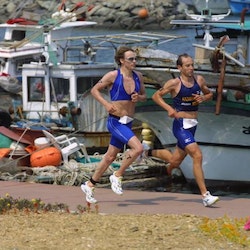 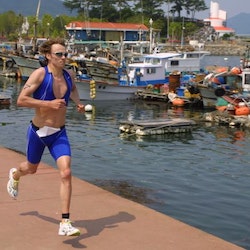 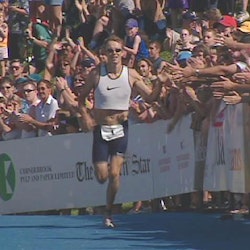