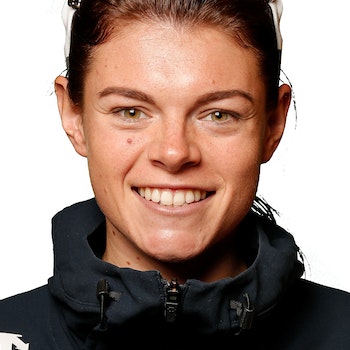 Lauren was born without a right forearm, but this did not hold her back, as she went on to competed in two Paralympic Games as a swimmer. She first got into Triathlon after her uncle, who is a triathlete, suggested she should try it and with a long history in swimming, it has provided her with a significant advantage in triathlon.

Lauren when on to represent her country at the 2016 Rio de Janeiro Paralympic Games, where she secured a silver medal. Her career up until 2017 has included 15 gold medals and 22 podiums. 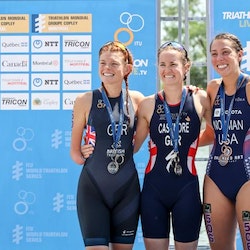 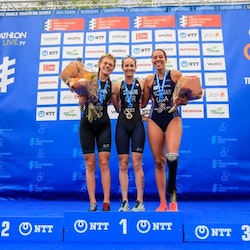 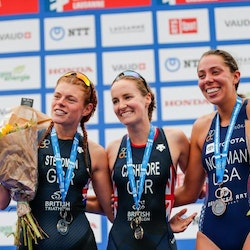 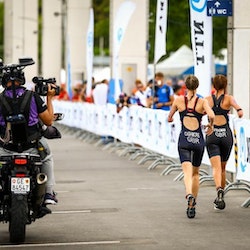 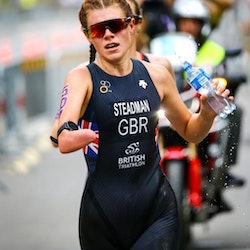 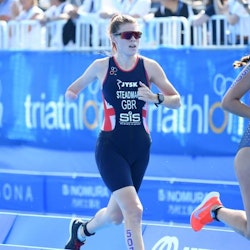 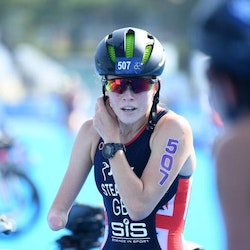 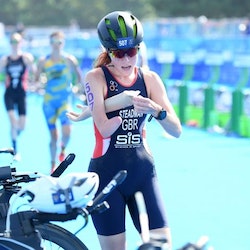 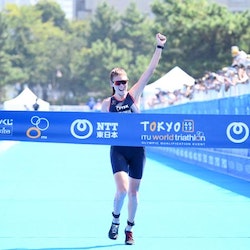 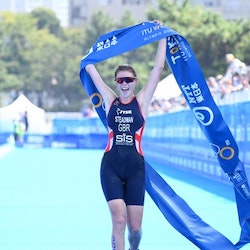 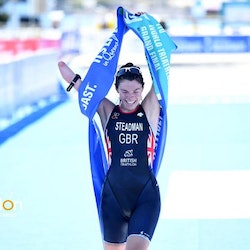 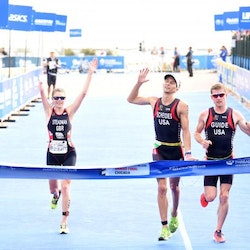 RT @PurinaUK: We're super excited to be working with our new ambassador @LaurenSteadman as Winalot’s #GreatBritishDogs campaign enters its…
RT @adidasUK: We’re with you @LaurenSteadman! 🎁 Nominate your 2020 Superstars below, we’ll see what we can do 👀👇
2020 has been a tough year… How about we finish it strong and celebrate some of you Superstars ⭐ What do you think,… twitter.com/i/web/status/1…
http://www.laurensteadman.co.uk/