Yuko is one of Japan’s most promising athletes having competed on the World Triathlon Series since 2012 where she was ranked 14th overall. At the 2015 Rio de Janeiro ITU World Olympic Qualification Event she was the top-placed Japanese athlete and most recently has gone on to win gold at the 2018 Asian Games in both the individual and Mixed Relay.

In 2017, Yuko Takahashi moved to San Diego to join an elite multinational triathlon team and In 2019 Yuko came up with her best result ever in the World Triathlon Series circuit, finishing finished fourth in the elite women’s competition in Yokohama. 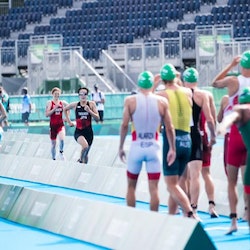 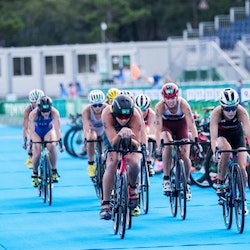 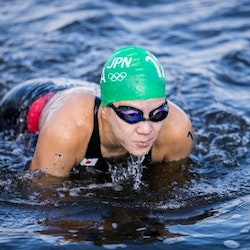 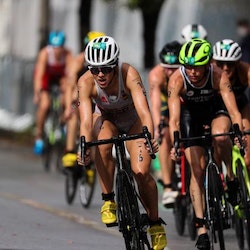 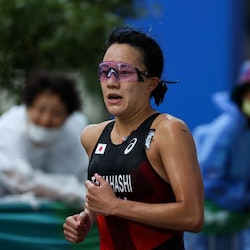 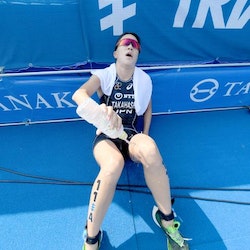 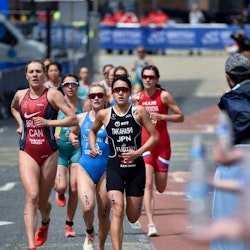 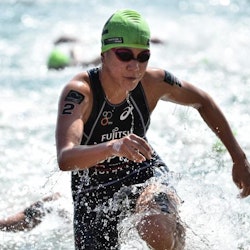